Dreams Without Meaning by Waterfall2117 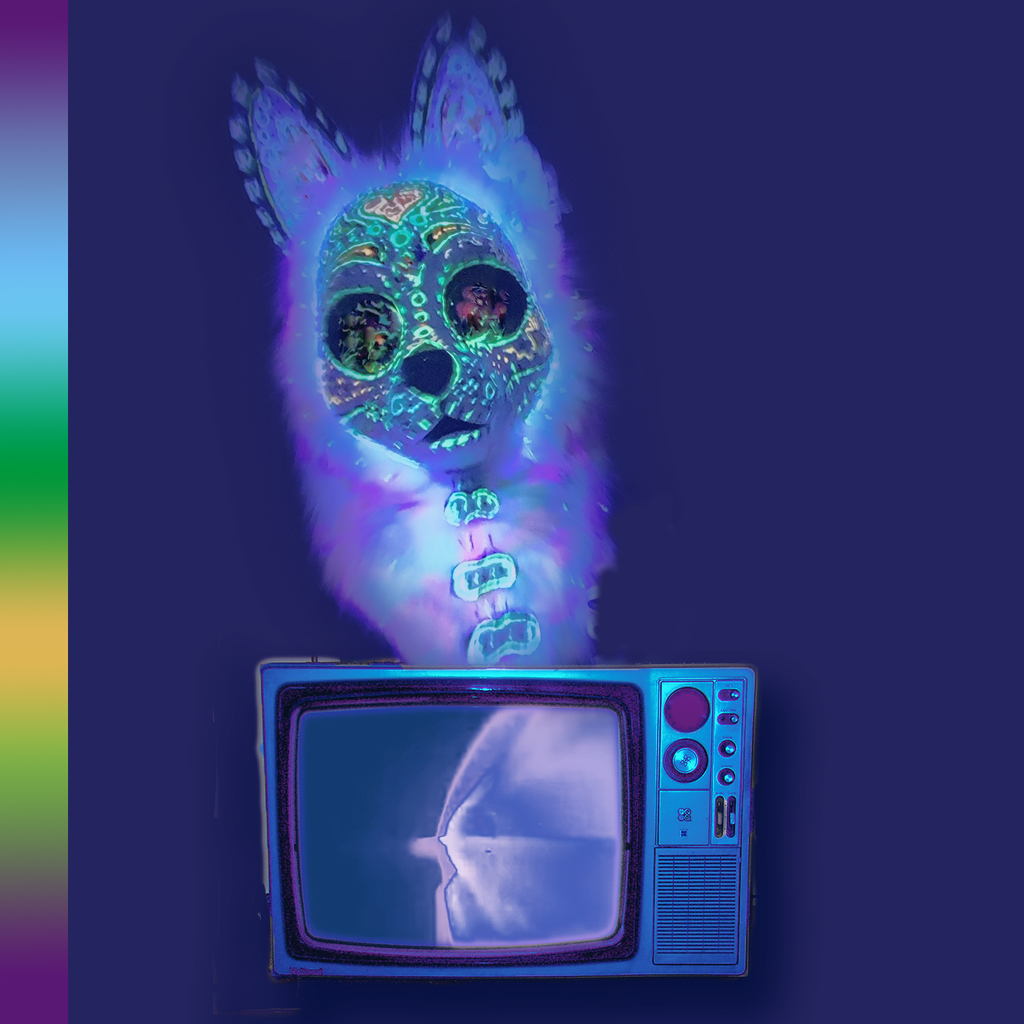 I created the album after listening to Oneohtrix point never's 2009 songs. It's a mix of Chiptune music and vaporwave. I think it's a first album using VSTs (no it wasn't lol. The real was Television Dreams). And this album is for Ava Clare. Anyway,her suit is beautiful and it would combine to the Vaporwave scene because her suit can glow. The album is also released at Wave Racers Collective. But with more tracks. (I think she liked the album. lol)