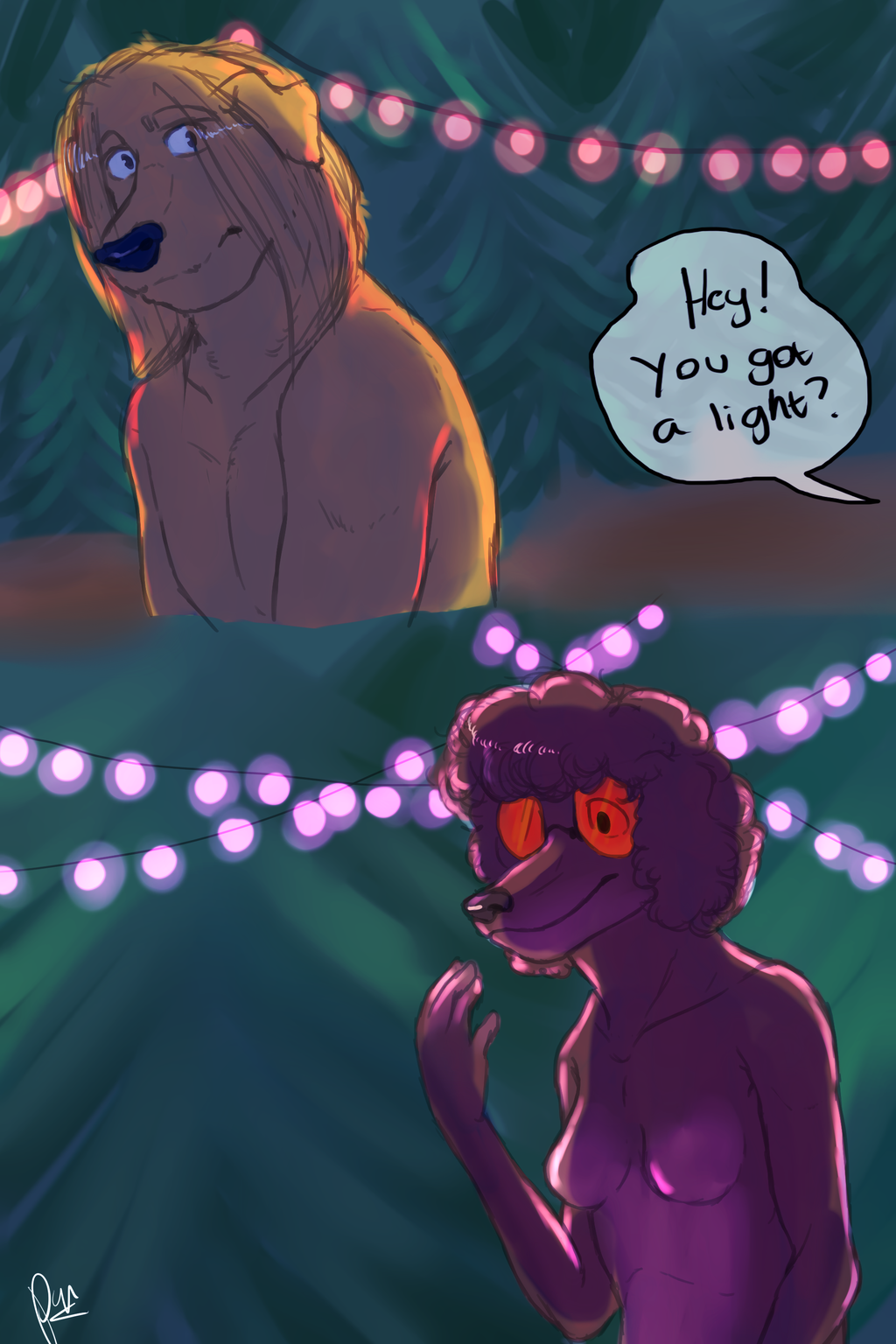 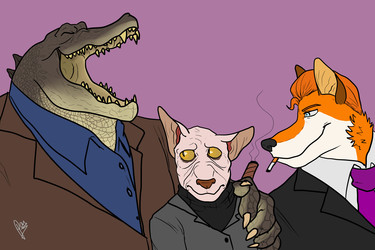 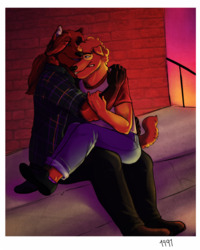 I have such a sweet tooth when it comes to love

I sorta forgot I had a Weasyl account :U I'll start posting some art here I've recently made

I also have a tumblr page for my comic now if anyone is interested: http://torpidcomic.tumblr.com/

First meeting of Michael's father Jeremiah and his mother, Angie.

They met in 1960, both hippies at the time. Angie was a delightfully free and easy going spirit, and Jeremiah was the caring person he had always been. In 1964, a year after Michael's birth, Angie disappeared to "catch up on her life", leaving Jeremiah to take care of their puppy. He doesn't hold resentment towards her - besides on Michael's part of course- , and patiently awaits her return.