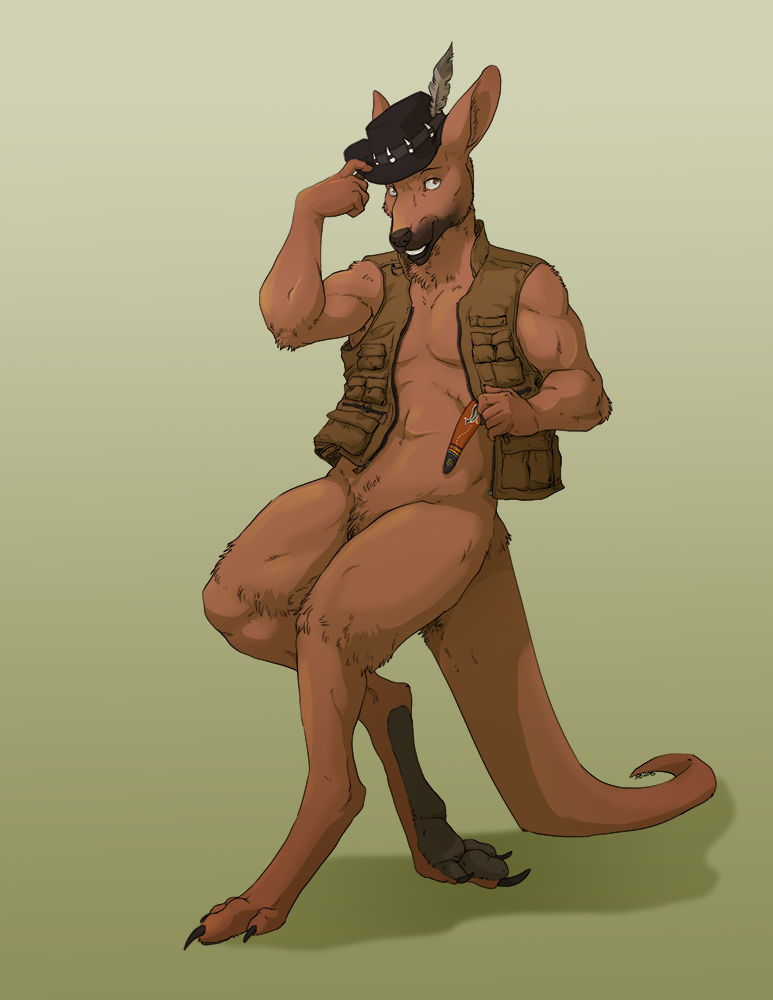 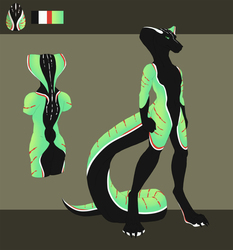 Lets give ya some back story on this guy shall we?
This is my main and only fursona at the time

Wallaby Jango....yes he is a wallaby and his first name is Wallaby. Odd I know, but wait till you see the look on the face of the person he's introducing himself to.
He has a pretty laid back and enjoys the company of anyone and any species, he's always one to talk about anything and everything under the sun even if he has no idea what he's talking about. It's best when talking to him to be prepared to jump between 9-15 different subjects before going back to the first one.
He's from Austrailia but oddly does not have an accent of any kind. He can normally be found on what he calls a 'walkabout' which mostly just consists of him walking around aimlessly looking at stuff that has caught his attention rendering him lost and in odd places.
He doesnt mind getting dragged into any activity as he sometimes stumbles into them himself from dancing, to yoga, to singing...none of which he's good at. Wallaby Jango loves to make new friends and will always stop for a hug, handshake, or high fives.

When he sees something he doesn't quit understand he'll often imitate it to see if he gets the same results...he does not.
He's always seen with his black hat with teeth and a feather in it, his vest and a boomerang, always a different one. The sad truth is he lost his original boomerang many years ago as it has never returned and he continues to lose them. Problem is he cant get them to curve back to him.

Yes you read that right, over the years he has lost several of them due to his inability to make them curve back to him, they just continue to fly straight until they disappear into the sunset.

A lover of almost all music he'll bop his tail and feet to just about anything with a good beat to it and attempt to dance. He enjoys many genres of movies but tends to prefer comedies and old school horror movies. He enjoys what he calls "B-rated" horror most of all.

When it comes to food he's a very picky eater and sometimes won't try stuff because of the way it is like meat loaf...to him meat shouldn't be in a loaf.

He's always up for making new friends and meeting people and all in all just hanging out and having a great time.

character owned by Me
Art by http://www.furaffinity.net/user/zombied