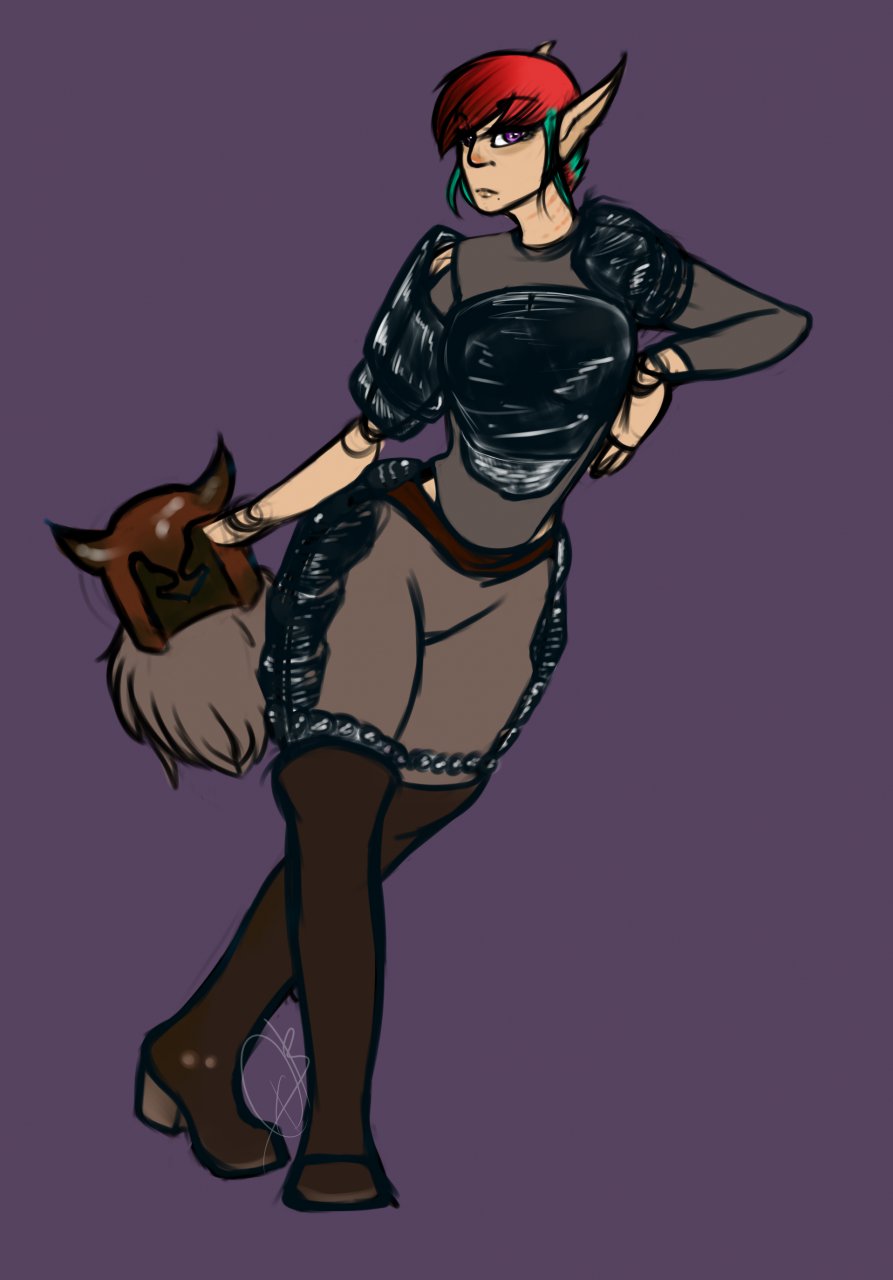 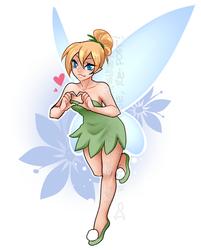 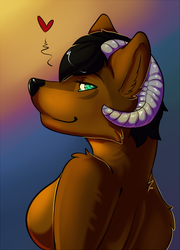 I had a weird ass league dream the couple weeks ago and watching Lumi drawing her LoL oc. It keeps sparking it up, other night was kind of not sure what to do so I started drawing and BAM! She came to life! Now to give a bit of background on her.

She was once a summoner to started to become full of herself. That she started feeling no champion was meant for her and believed she can do better than those on the field. She was given an choice to try an experiment and it was a success...Not only is she able to take herself out into the field of justice she still has the ability to control champions. She never did give up her summoner powers. Her and a few others are this way also. However they were given a code...If on the field you are not allowed to control others. Punishment would either be death or banishment depending on the situation. The only name thrown was Wager but of course for her I wouldn't be using Wager, I will try to find a similar or more suited named for her. She isn't the first shifter, I'm sure those who play know this. There are Shyvana,Elise,Nidalee,etc. She is more of a bruiser than a mage but still has the ability to heal and support others in the long run. As a shifter,her ult is her shifting form. However, her passive allows her at a certain point re-do her ult for a power ability while still in shift form. Not seeing many wolves besides Warwick, she takes on the form of a dire wolf the size of Volibear. Her personality allows to fill whatever spot is needed on the field. The downfall for the summoner/champions is that they aren't allowed on the rift without permission since the elder summoners are afraid of them abusing their summoner ability. These that went through the experiment are put on their own field and put up against each other. Rarely on special events do they get to raid the fields with the others.

More of her to come XD