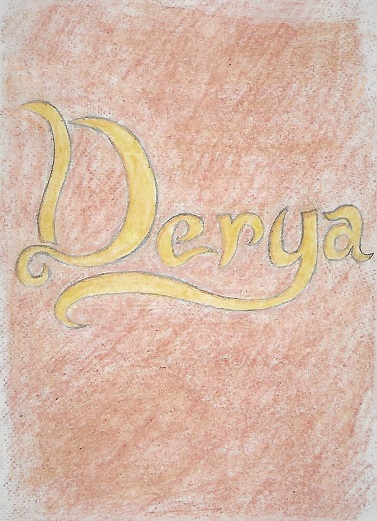 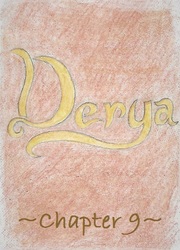 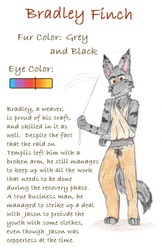 For Chapter 10, I figured it'd be interesting to hop into Bradley's perspective. In all honesty, it made the most sense, seeing as he was the one telling the story. I hope I made that obvious enough in the story itself.

As always, constructive criticism is welcome, just in case you guys spot a mistake or awkward flow that I didn't catch.`