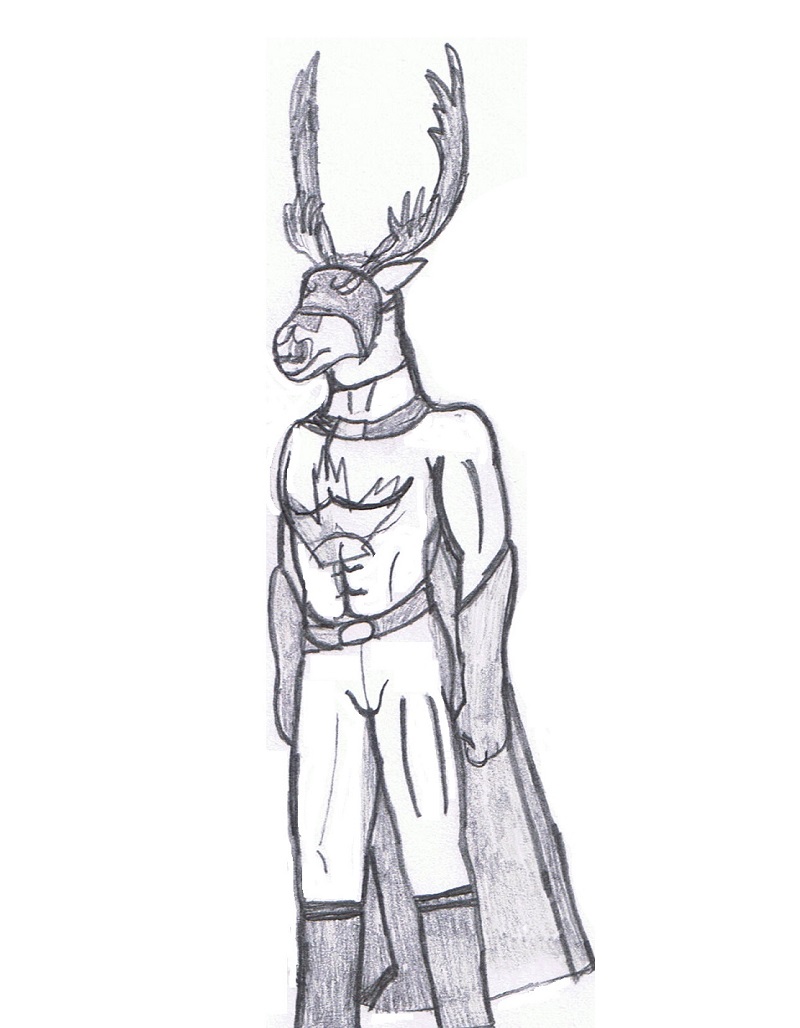 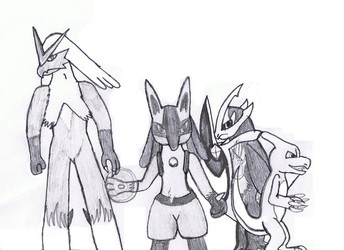 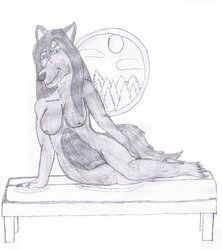 My contribution to the presence of Superherofurs here on FA; not long after the contest I entered, hosted by :iconwolfrider: the gears were turning in my head to make this character. I don't think I got the legs quite right for his species, as for an anthro I don't really know what the legs would look like on an anthro caribou. I decided instead of having the Canadian Flag on his suit just give him the Maple Leaf on his chest.

I spent a lot of time on this pic; considering my low level artistic skills, I think it actually turned out pretty well. I got the musculature right, antlers and face are kind of... eh, and of course the legs, but the simplicity of his design I think is what makes this one of my personal favorite images.

Note: Used Feral Caribou picture to reference the head
Used Google-searched picture of DC Universe character Nightwing for his build.
Costume Colours are identical to the Canadian Flag; red gloves, cape, boots, mask and leaf, with white suit the rest of the way