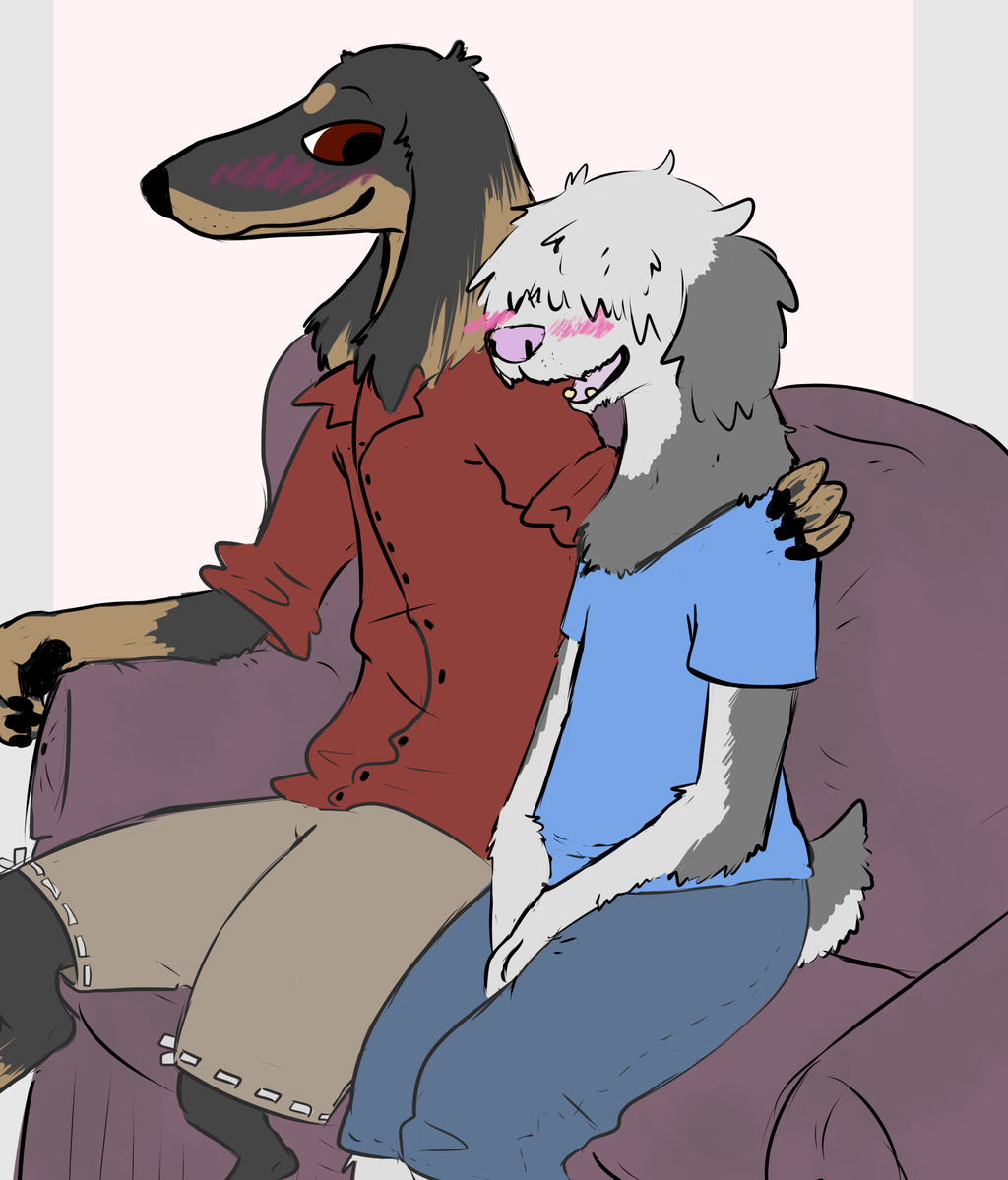 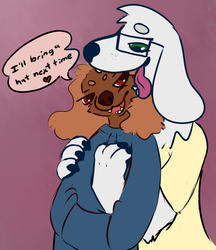 Spencer ran a small farm in Neo-Utah, it was there he met his worthless but endearing husband Shane. They fell in love, got married, Shane moved in and helped about the farm. Shane starts growing tumors in his gut. They go into terrible medical debt. Shane eventually dies. Spencer, in a whirlwind of self destructive behavior plans to go skydiving and botch it so he dies, but the pilot and him strike up a friendship and Spencer becomes focused on piloting.

He fucks off of Earth because the entire planet reminds him of Shane, but focusing on anything else for too long makes him remember, so he becomes a hyper competent space pilot who drinks way more than he should and tells lies about all the women he's loved and known. The scar on his abdomen is from a surgery, a last ditch effort to replace some of Shanes guts with grafted not-tumor guts. He didn't let it heal because it didn’t work it was for nothing fuck hell shit rip and tear so he drinks a lot for his calories, doesn't move much, and is a big fan of space slurries.