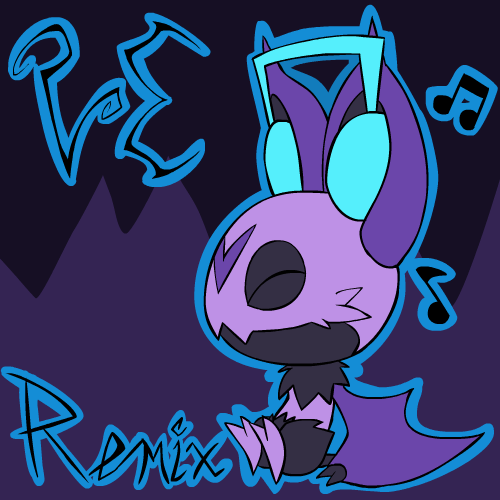 So, with that explanation out of the way, my thoughts on how it turned out. I like it overall, though I'm not satisfied with a few parts here and there. But, I did my best, and that's all anyone can really expect of me. I'm not sure what genre this even falls under, so I'm just gonna say it's “electronic” and leave it at that.