Snake In Water! by VasVadum 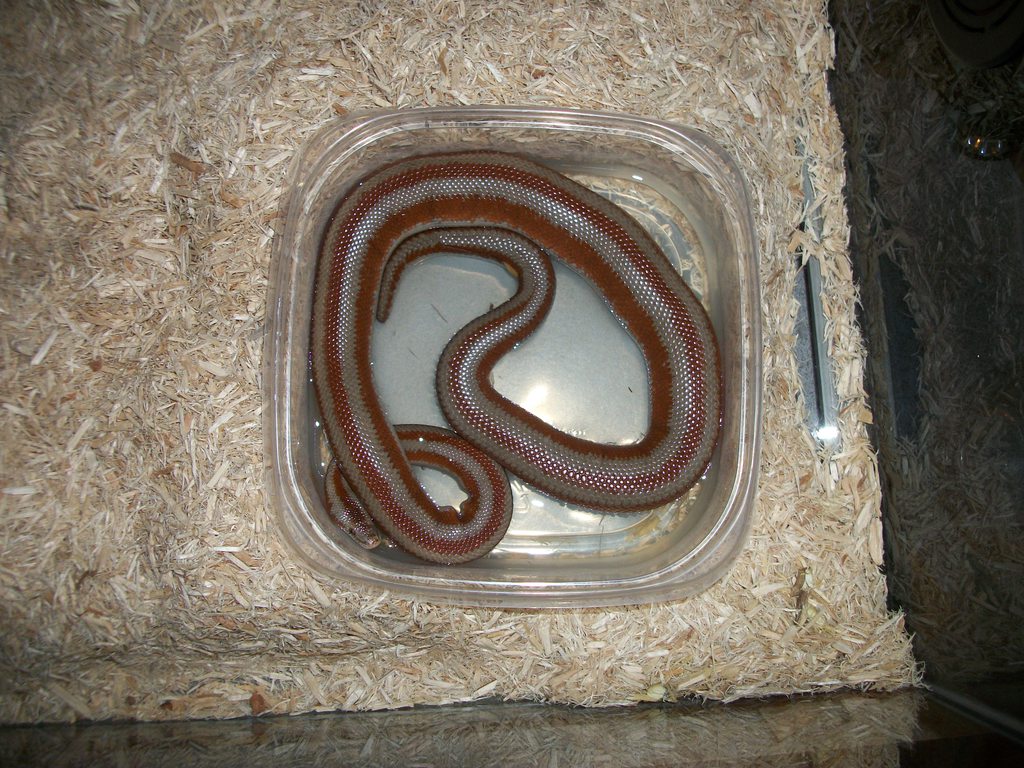 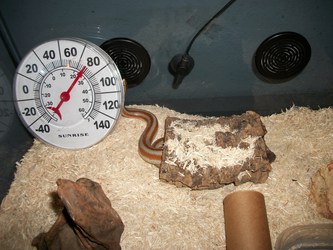 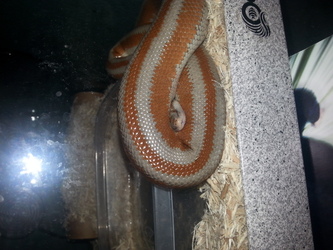 Here he is again, sleeping in his new water dish after having eaten a few days ago. :P Head just barely above the water. Yes, he's alive. I poked at him. He grunted annoyingly. (Ok, not really, he just moved a bit :P)