Snake on rock by VasVadum 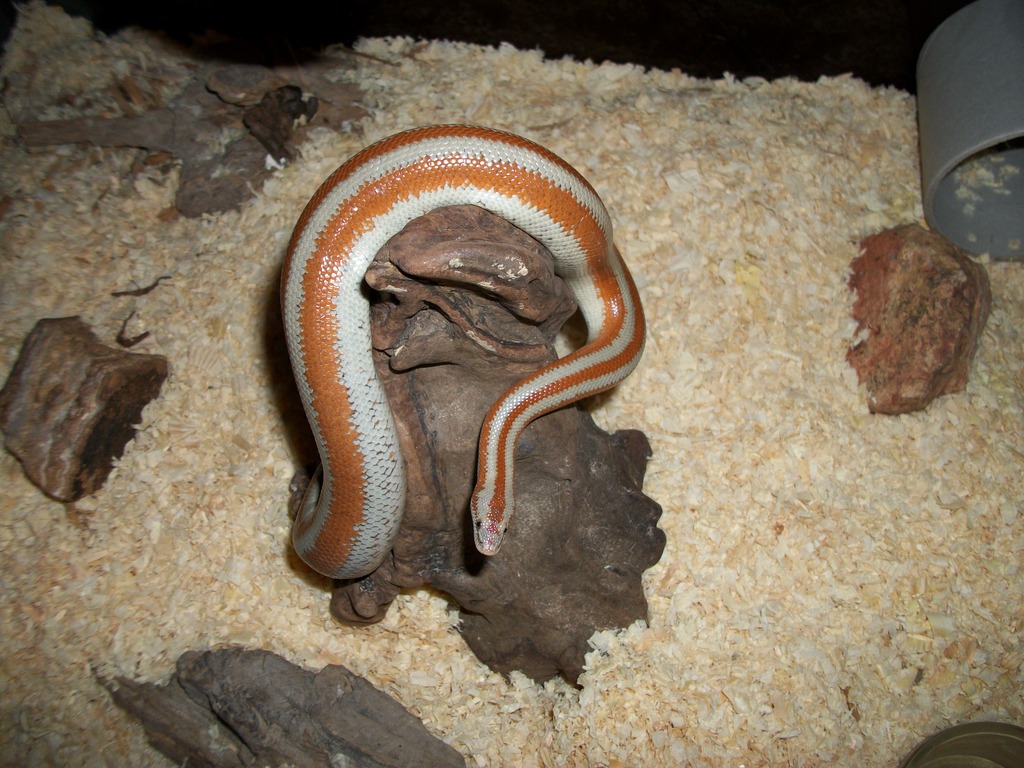 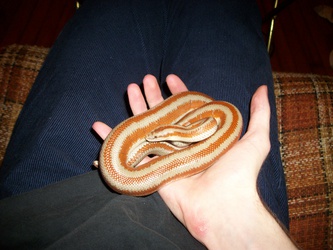 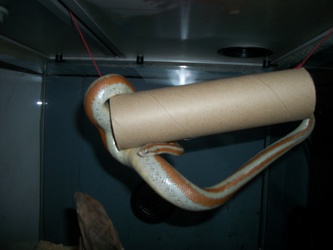 Some old Feb 2012 pictures. Just some more pictures of my snake, though they are older than what's currently up.

More than a year ago, I started take pictures of the snake. I wish I had taken some of when he was a baby, just one month old. But anyway. He's climbing on the rock wood thing I put in there. It's supposedly a piece of a tree but it looks like a rock, maybe half way petrified. He likes it though.