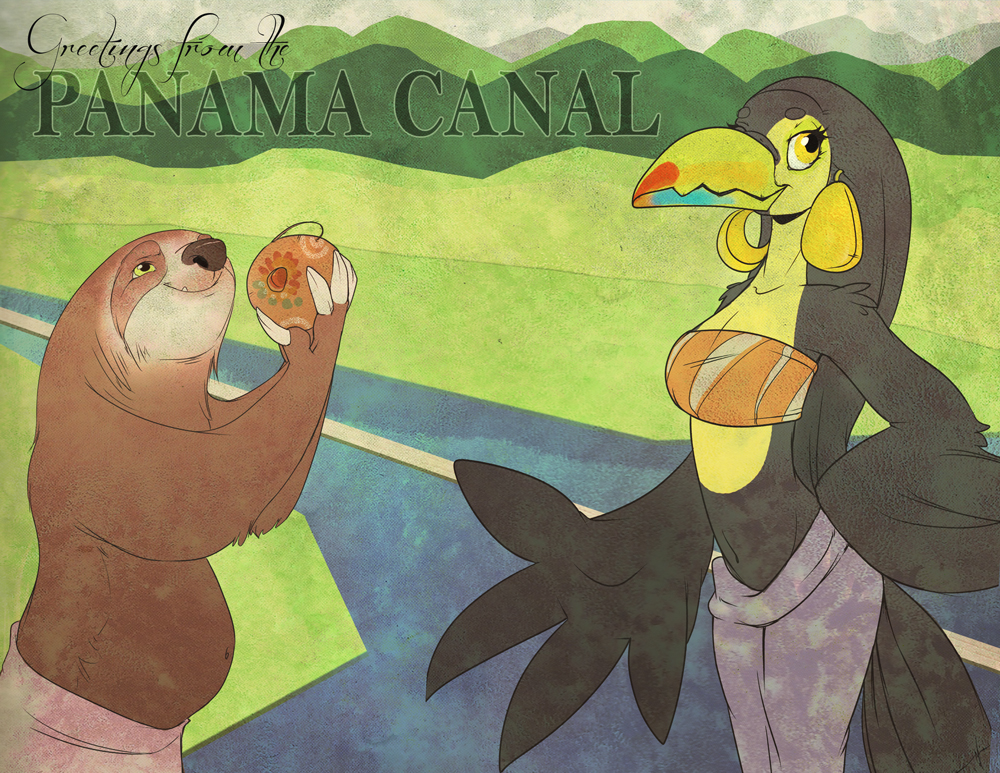 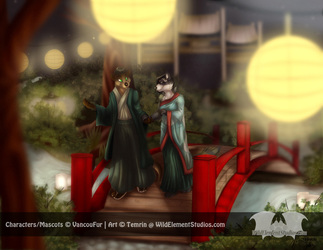 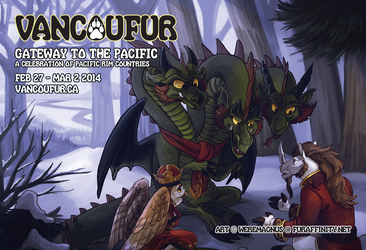 Our new banner for the Panama done by Tandemonium (FA/DA)

The two countries established diplomatic relations in 1961. Canada has an embassy in Panama City which was opened in 1995. Prior to that date, the resident Canadian ambassador in Costa Rica has concurrent accreditation in Panama. Panama has an embassy in Ottawa and general consulates in Montreal, Toronto andVancouver. Both countries are full members of the Organization of American States.

Panama is an important partner with respect to Canada’s strategy for Engagement in the Americas and its three goals of increasing economic opportunity in Canada and the hemisphere, strengthening security and advancing freedom, human rights, democracy and the rule of law and fostering lasting relationships across government, business, civil society and communities.

Canada and Panama have established strong economic ties, and commercial relations continue to expand. Bilateral trade between Canada and Panama was $235.3 million in 2011, representing nearly 62% increase over 2009. Canadian merchandise exports to Panama were $111.2 million in 2011. Of this total, non-agricultural exports included shipments of aircraft, machinery, electrical and electronic machinery, ships, paper, pharmaceutical products, iron and steel products, coins and precious stones and metals, and motor vehicles. Agricultural and agri-food product exports included meat (mostly pork), vegetables (mostly lentils and peas), vegetable preparations (predominantly from potatoes), and fats and oils. In 2011, merchandise imports totalled $124.1 million, up from $40.7 million in 2009. The three-fold increase in imports between 2009 and 2011 was due to an increase in gold imports, which accounted for 91.2% of total imports. Other imports were fruits and nuts (mainly bananas and pineapples), machinery and equipment, fish and seafood, and coffee.

In 2008, Canada and Panama concluded an air transport agreement. This agreement put into place a new, modern framework for scheduled air services between Canada and Panama, consistent with Canada's Blue Sky international air policy. It is another instrument that supports increased commercial and tourist activity between our two countries.