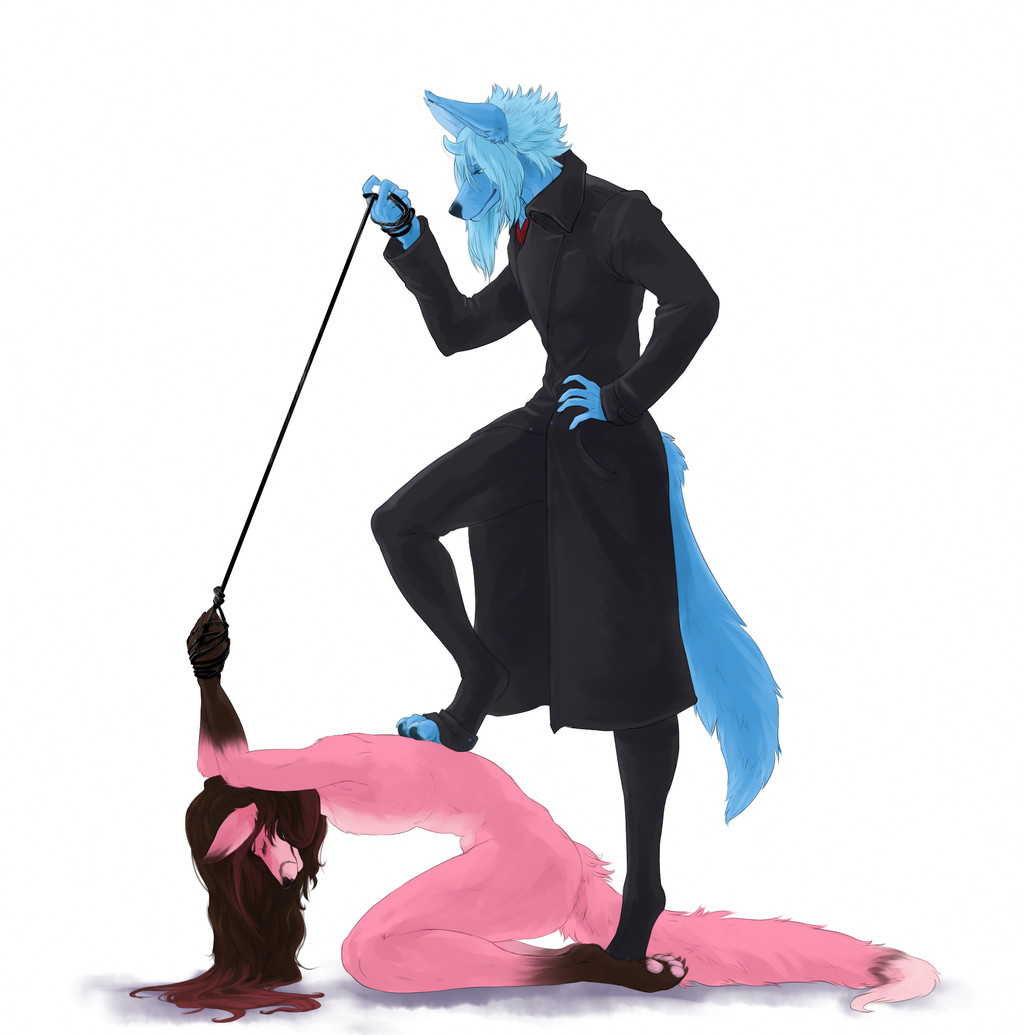 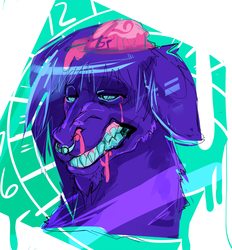 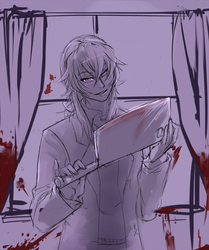 If he wanted to, Hades could easily force Chloe into being his.

But he's not that kind of devil.

I just wanted to do something super out of character for the both of them.

I like to imagine them posing for a picture, and then Chloe slapping Hades super hard after all is said and done. Not because he'd be mad, but because he'd be extremely embarrassed by the fact that he agreed to something like this to begin with.