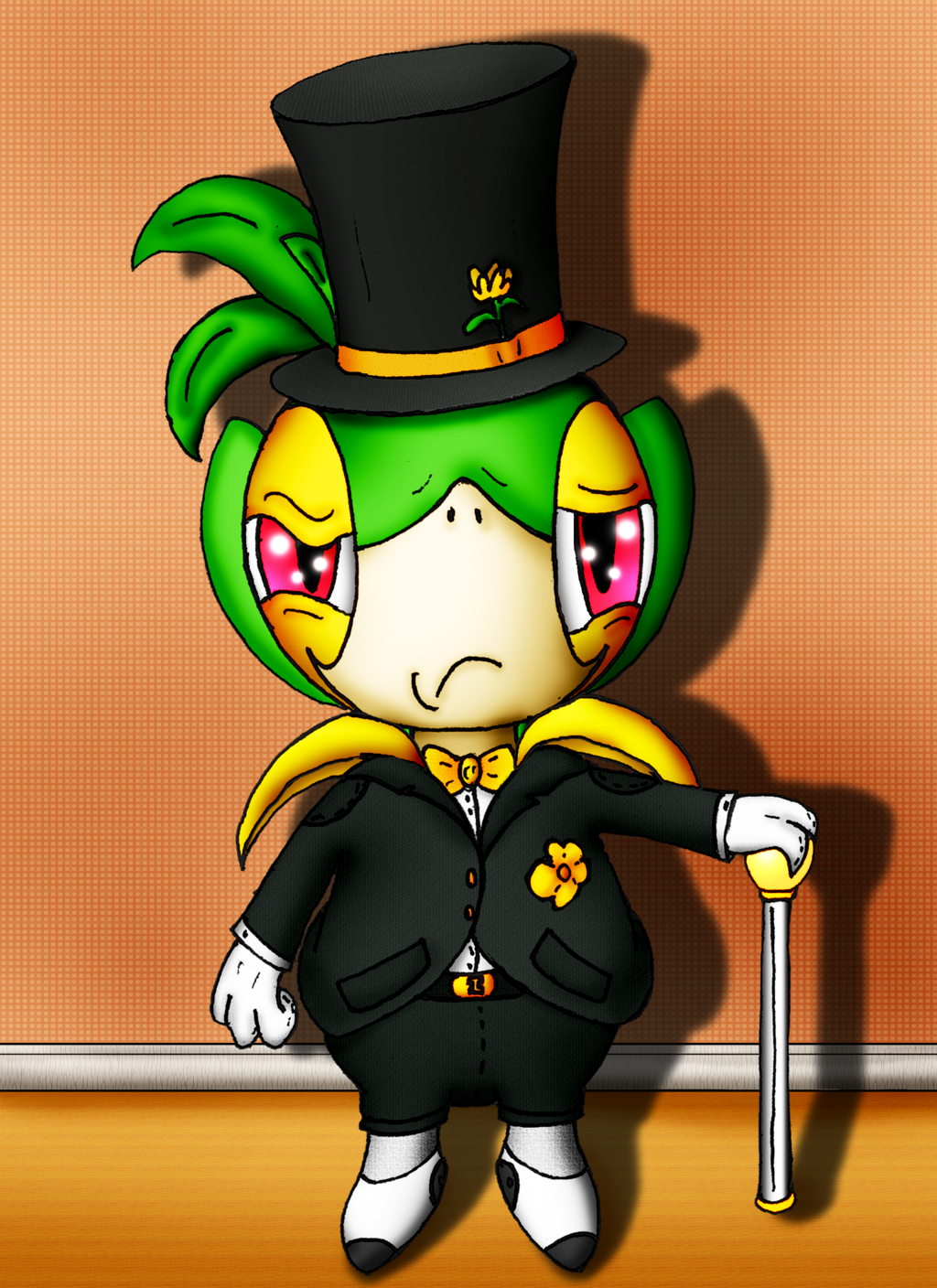 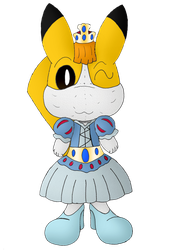 I don't think I ever posted anything about this guy since I expended out to other art sites nor did much with him shortly after NotMolo and I came up with him, so I figured it was time to give him a new updated reference.

Prince Ivan (haven't decided on a last name yet) is Ivy's "universe 63 counterpart." As in, he's from the same parallel universe Alice Hearts is.

Ivan is much more up-tight and obsessed with maintaining a "sophisticated image" than Ivy ever was, however his "backbone" isn't as strong as hers. Where Ivy will regularly put her foot down and berate her snooty husband Darkening when he acts out-of-line, Ivan just sort of lets his wife, Darkla (Universe 63 Darkening) do whatever she wants with little more than a raised eyebrow...including things she likes to do to HIM. In more blunt terms...he's a bit of a "sub," even if he only openly admits that to his wife in private.

Whenever his relationship isn't involved however, he's a shrewd businessman and politician, and retained his title of "Prince" in order to better secure bureaucratic meetings and help Darkla "weasel out of trouble."

I kind of imagine him talking and acting a bit like "Lickboot" from the 90s Tom and Jerry movie. XD https://www.youtube.com/watch?v=KNbw1kUDp5M&ab_channel=Ridlicks

Ivan is co-owned between me and