Andy the Pikachu Almost Caught with Possession by Unownace 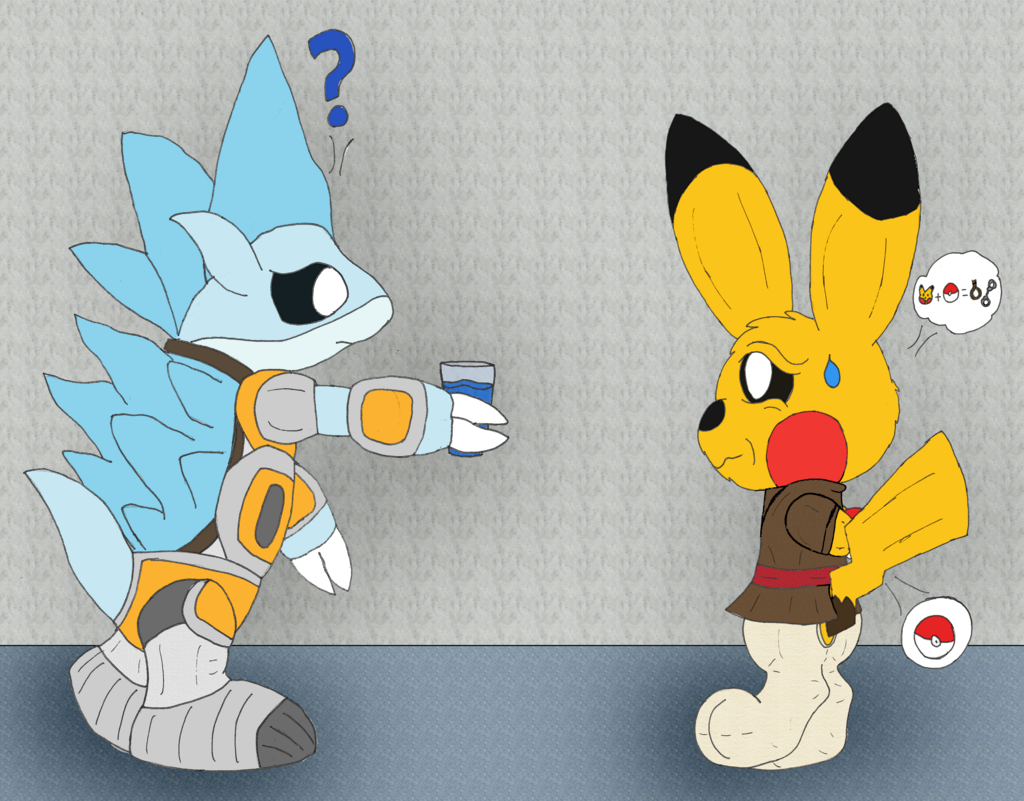 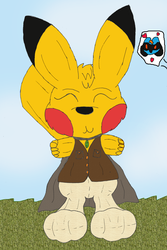 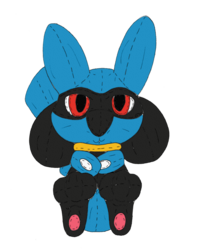 Sandslash guard: Here's the water the Prince requested brought to you sir...uh...sir? Is everything alright...?

Loosely based on another RP with anthroscout. Funny little tidbit about my story canon, BTW, in most regions Pokéballs, even ancient ones left over from the Human reign, are extremely illegal. Owning one in many nations in that world would be like the equivalent of being caught making illegal explosives in your basement. This of course makes Andy's life very awkward, at least during the time he spent in Hyrim, since he DOES own one that he doesn't want to give up, and Hyrim was a place that sometimes practiced capital punishment.