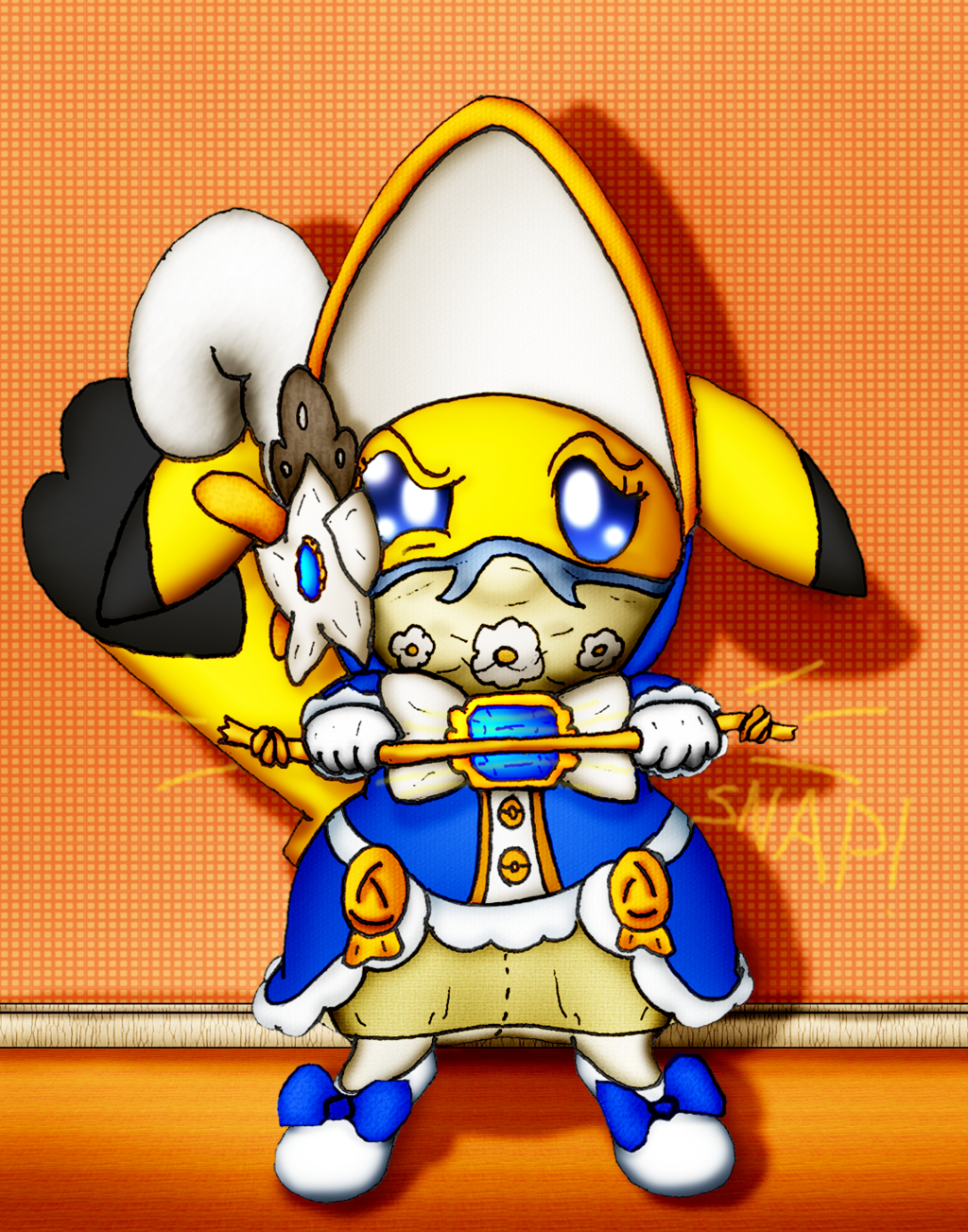 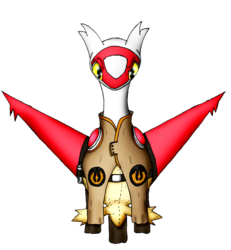 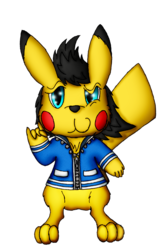 Oh look, another OC reference update drawing. XD Since the last drawing where she cameo'd in, I revealed that this seemingly meek, silent li'l 'Chu is a lot more ruthless than she looks...when she needs to be. See, unlike her husband, Don Havarti, Bree isn't driven by greed, power or pride...but a twisted sense of maternal instinct to protect her "family." Being she was raised an orphaned and abused slave and that the Don was the first 'Mon to actually treat her with genuine love and respect, he and his gang (which I'm now calling "The Big Cheese Gang," because of course that's what its name would be XD) are the closest thing she's ever had to a family, so anyone who she thinks might be threatening that family...well you see here what she does to them. Best not to poke this hornet's nest, lest you get stung with a rubber garrote death-strangle.

Also for those not-in-the-know, she wears that bandanna mask because her previous "owner" (whom Don Havarti bought her off from...then had a hit put out on by Bree's request) scarred up her mouth with a lump of red-hot iron, leaving her mute.