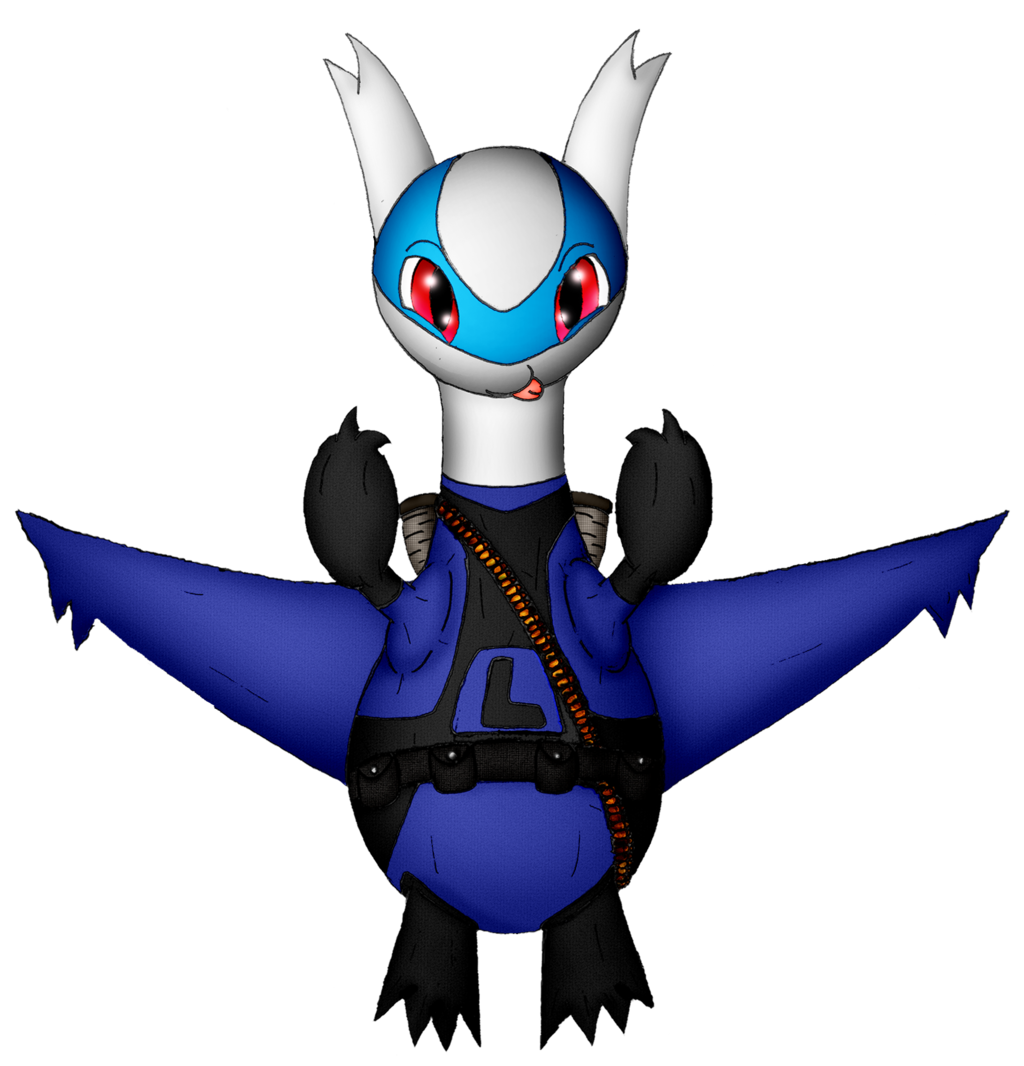 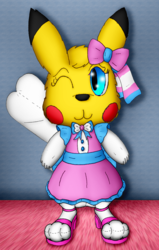 Lucas: It's about damn time you gave me a new ref image, Unownace! Ah well, at least the wait was worth it. Gotta say I look a lot cooler in your much improved, fully shaded art style that many people claim looks so 3D it could almost pass for modern CGI. Then again that's just Unownace's opinion speaking THROUGH me and my fourth-wall-breaking abilities, so I'll let the comments decide how awesome my new look is (which by the way is a variation on this: http://fav.me/dbn5z47 but now with a deeper shade of indigo, an ammo belt and a pouch belt. I may be a blatant rip off of Deadpool but I wanna have an outfit that's not TOO similar to his. Save that for Detective Ryan Reynolds-chu.)