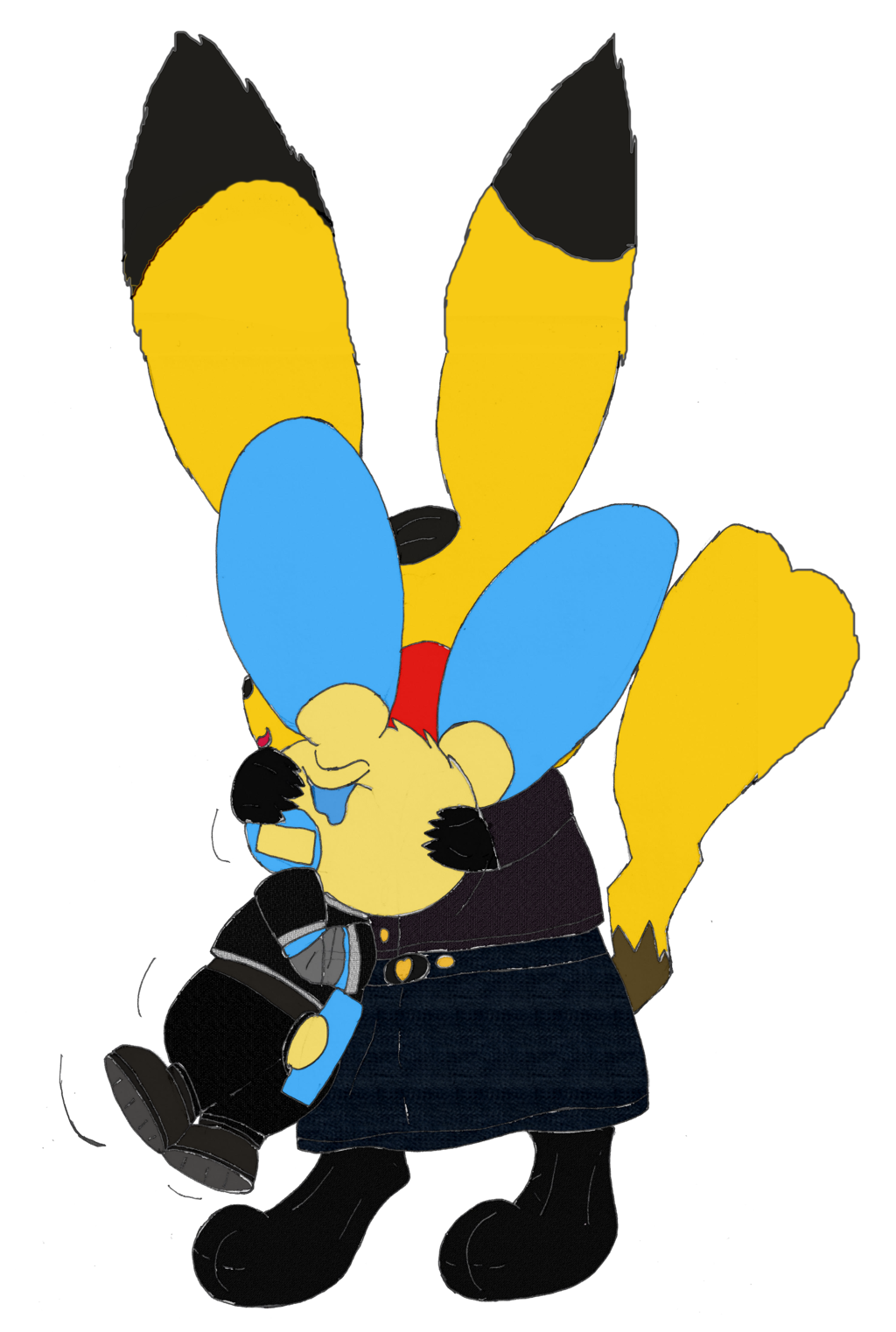 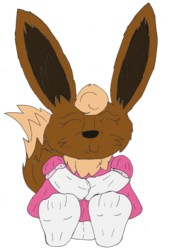 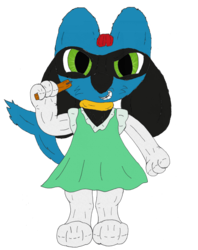 In case this doesn't make it clear enough, Ace's Universe 63 counterpart, "Alice", has a bit less qualm about "finishing off" her enemies than he does. If Alice deems someone worthy of it, she will not hesitate to oft them in any number of quick and usually relatively painless ways. Sometimes she'll even do this to presumable low-ranking lackeys, such as this unfortunate security guard for a crime organisation hide-out that she's smothering with a gloved paw while he helplessly struggles against the duct-tape she wrapped around his paws only moments ago. XD So basically she's even more like the typical action-movie heroes/heroines than EotFF Ace is. XD

Of course, LIKE Ace, she'll eventually come to an epiphany about just how unnecessarily brutal her methods have become, and even begins to feel some remorse and pity for some of the less-evil "baddies" she's killed in the past.