Levi's parents sat at the dining table of the kitchen as he stood by the door. They were looking at him expectantly, waiting for him to tell them something. Something that had been on his mind for ages. 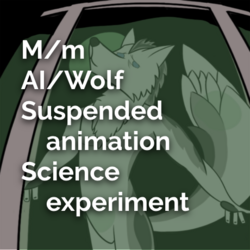 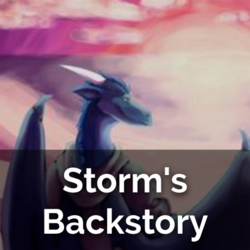