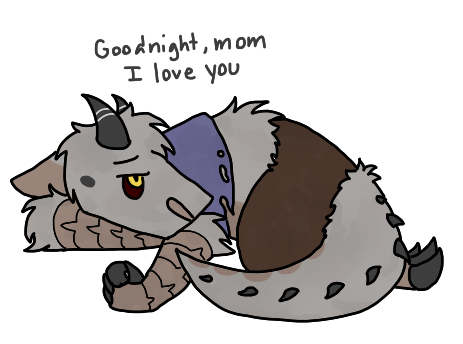 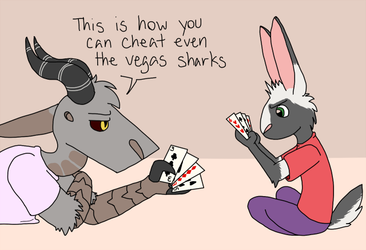 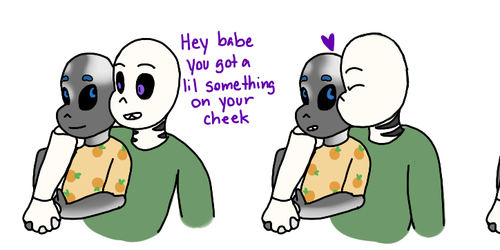 The first look at Lepus's tragic backstory. Turns out, they were a street kid too (surprise surprise) after their mother died. They were taken into the foster program at 7 after being homeless for a time. They didn't like being in foster care, and ran away several times. This caused them to be switched families a lot until they were 16, when they were put in the home of an old bat man who happened to be pretty high up in a certain mob. He recruited them, and they rushed through the ranks until they were the youngest mob boss in the history of that particular syndicate. Image originally created March 28th, 2017.