example of my super-curly husky tails by Turtle 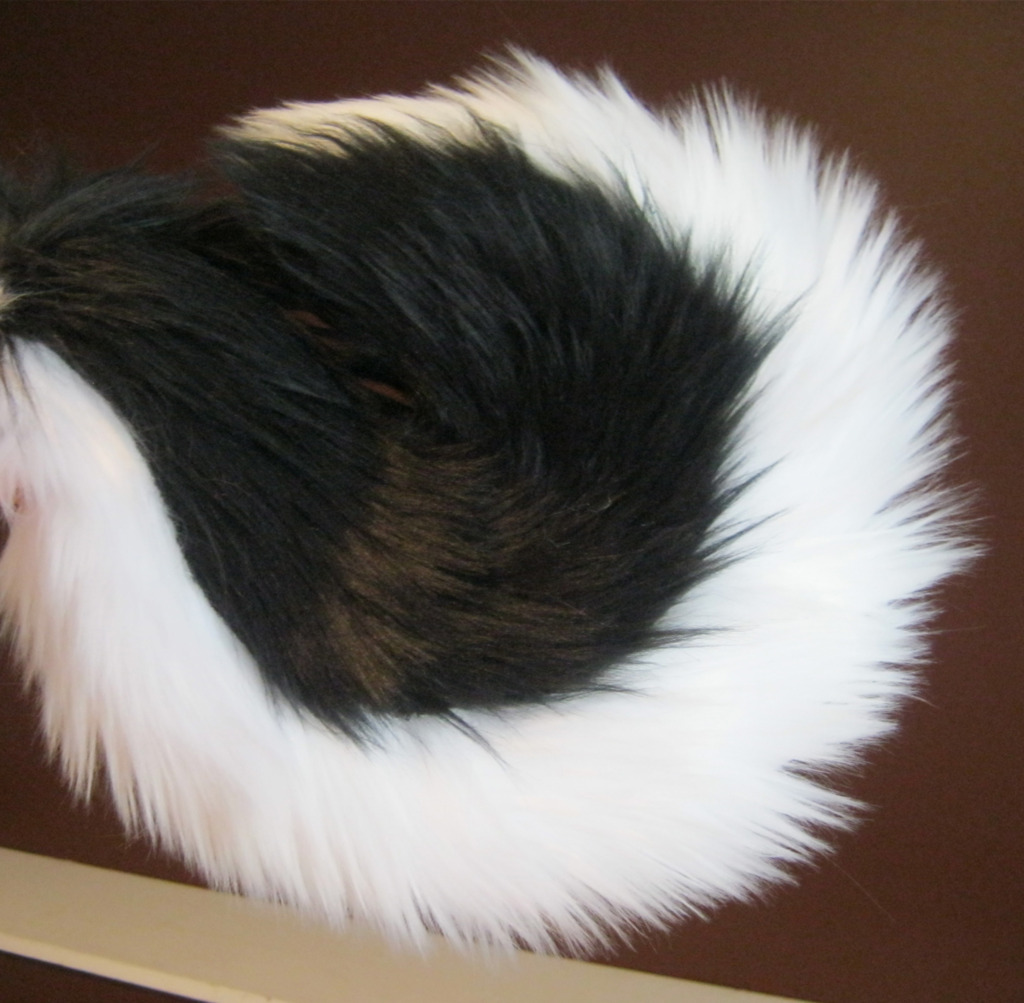 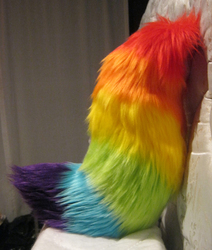 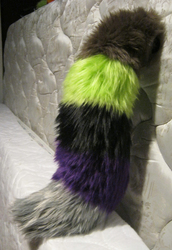 example of my super-curly husky tails

I have a couple people interested in commissioning husky tails from me, so I figured I'd post an example pic of my current husky pattern.

It's 10 inches across. It could be bigger, but it's a nice sized little tail for just wearing by itself. It it were for a fursuit, I'd probably have to make it a little bigger. :T

This is my super-curly pattern which is $40 for two colors like this. I could also make less curly ones. The less curly, the cheaper it would be because it would take less pattern pieces.