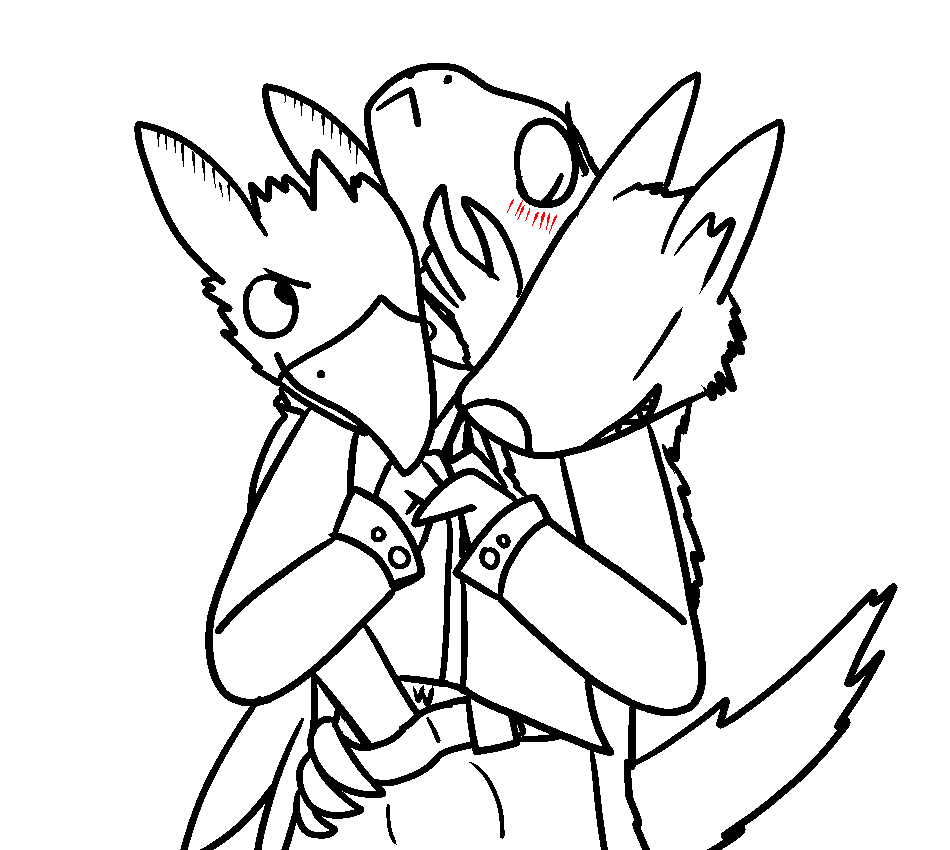 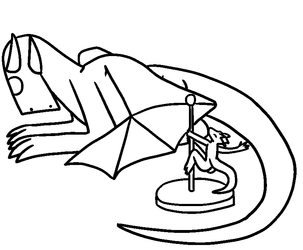 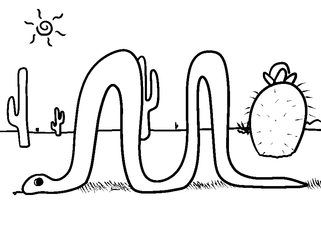 Daiikn's employers are two weirdo rich kids with too much time and money on their hands. When they're not wasting away in an opium den or arguing (instead of running and managing the goddamn ship they bought like REAL, COMPETENT captains do), they're either doing each other or finding random people to seduce.

Daiikn appears to be their target today, the poor guy. He just came here to work and explore the galaxy, delving into the darkened and ruined corridors of shipwrecks, not get violated by an aggressive space-bird-person and a scraggly, smelly, ungroomed space-wolf-person. Damn it, he's a gunnery officer, not a concubine!

Well, it can't be all bad, he guesses. The bird is nice enough and the wolf, is, uh... alright. Maybe this will get him a raise or more equipment or something. Wouldn't that be neat?

Kalos and Aurelio are the rather... sexually charged DMPCs of the Homeworld-based GURPS game I've gotten myself into, run by Rubric Marine and Sharl. They've made all the races into actual different things, instead of everyone just being human (with the exception of the Hiigarans, who are the token humans.) It's a good thing they're not actually in control of things, and instead have delegated control of the vessel to the PCs. It's been a fun campaign.