Altered state of mind by Trickstyr 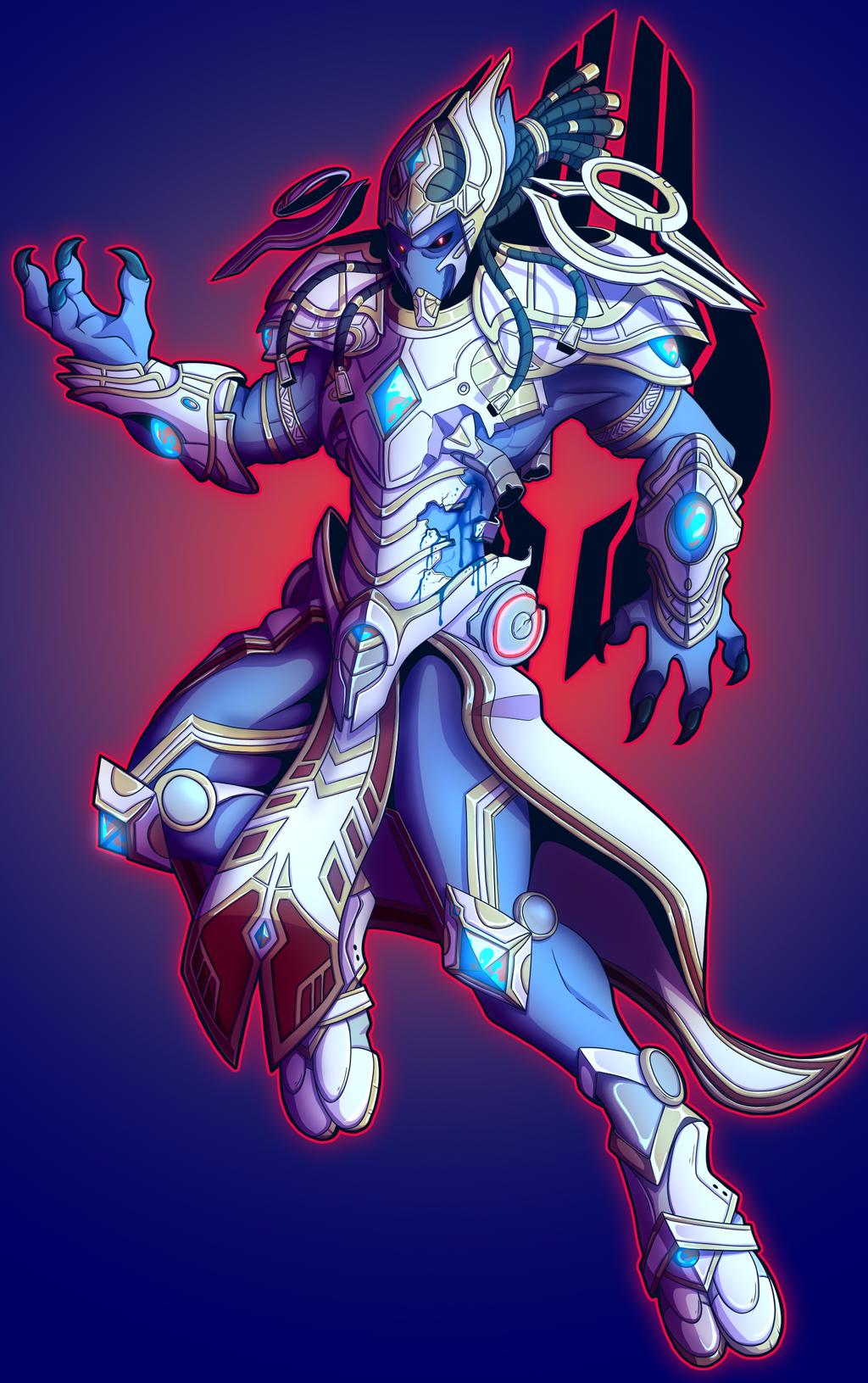 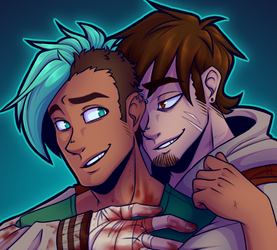 ♦Please do not use my characters or their likeness!♦
♦My OCs are very important to me♦

Okay so, I don't consider this drawing done, but frankly I have no idea how to get it to where I want it. So have Artanis! About a year ago I had a dream (that I turned into a short story) where Artanis was fighting a bunch of Hybrid and ended up being cornered, injured and then mind controlled to fight against his Templar. I never got too far into writing it out but I still love the concept. I really enjoy the idea because I imagine that Artanis, even if injured, is a very powerful Protoss to go against. He wouldn't be easy to take down and being the Hierarch, killing him is not a wise choice. So it becomes a question of: What do they do about this? Can they subdue him without killing him? Can they break the control of the hybrid? How injured is he already and in the state he is in, is Artanis at risk of fatally injuring himself since he is not in control of his own body? It's a tricky situation and I am a sucker for drama.