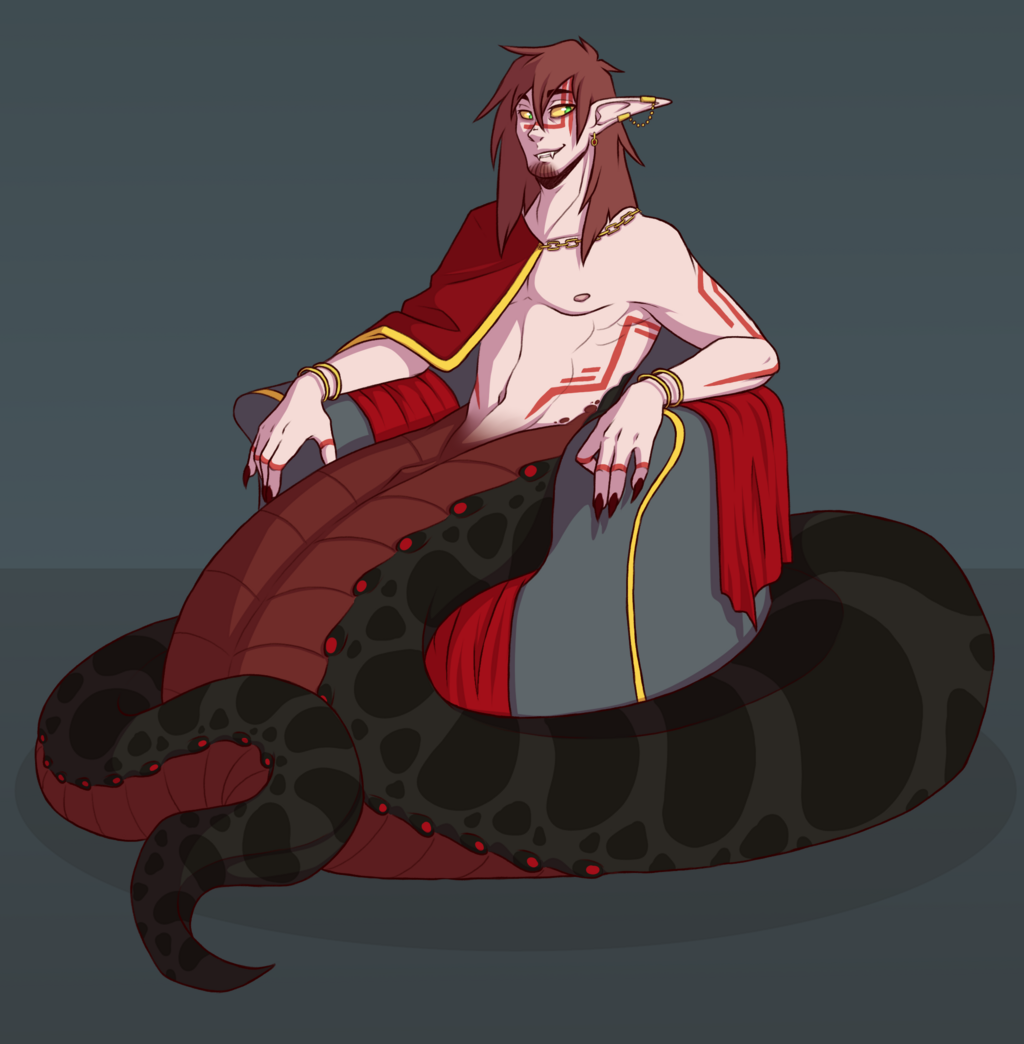 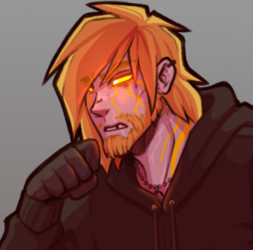 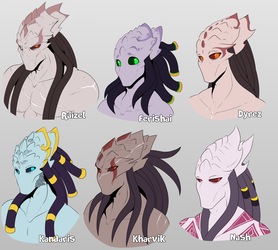 ♦Please do not use my characters or their likeness!♦
♦My OCs are very important to me♦

So I have a ton of AUs for Dylan, mostly because he is my main fixation (has been for 7+ years) and he is a huge comfort character for me. I have had a Naga AU for him since around… 2015? maybe? And since then his design has changed probably 5-6 times. But I think I finally have settled on a design for him that is perfect.
Below is some information about this AU if people are interested:

Dylan is a young Naga who is the youngest in a line of Naga that were worshiped by a village of humans. These humans had never seen Nagas before, and when they first saw one years ago, assumed they were gods and worshiped them in return for their protection, good health and luck. The first Naga in the line decided to take advantage of this and play along to get an easy life out of it. This continued without much issue for generations as this area is not a place that Naga's naturally traverse and so others were rarely if ever seen.

Each Naga worshiped eventually died of natural causes, with the exception of Dylan's father. His father was seen by the village as corrupted and angry. Gifts and prayers to him did not bring the peace and good luck that they believed his ancestors had brought and decided it best to 'cleanse the blood line' and start again. He already had a young son who, while still a child, could take his place and bring things back to normal. They made sure Dylan did not find out about this plan, for fear that he would not understand their reasoning and react in anger. So they lied to him, saying that his father died while protecting the village from an attack. Dylan was only a young child and accepted the lies once the grief had faded.

Dylan has a human name cause he was raised by humans

Dylan at first did not mind be treated like a god, he got whatever he wanted, but as he grew older, he felt more like a prisoner as the village did not want him to ever stray far and limited what he could and could not do. Some nights he would sneak out to the nearby beach just to get away from everything, knowing the village would be upset if they ever caught him that far from home, he didn't really care.

Being a Naga, Dylan's biology isn't the same as a human. He is neither an Ectotherm (cold-blooded) nor an Endotherm (warm-blooded), instead he is a Mesotherm, meaning he is capable of generating his own heat like a warm-blooded animal, but less efficiently than one, but isn't wholly reliant on other heat sources to warm his body up. This allows Dylan to live comfortably in the damp environment of his temple without his body temperature dropping too low, however occasionally needing to bask in the sun if it ever does drop below his personal comfort level.

Dylan has a hemotoxic venom that can be injected via fangs, which can be used for defense or offense. He can willingly choose whether or not a bite injects venom, allowing him to use them for other purposes without wasting venom. His venom is particularly potent and a single bite will prove fatal to a human if not treated with an anti-venom within 4 hours. It's unknown how potent it is to other large creatures.