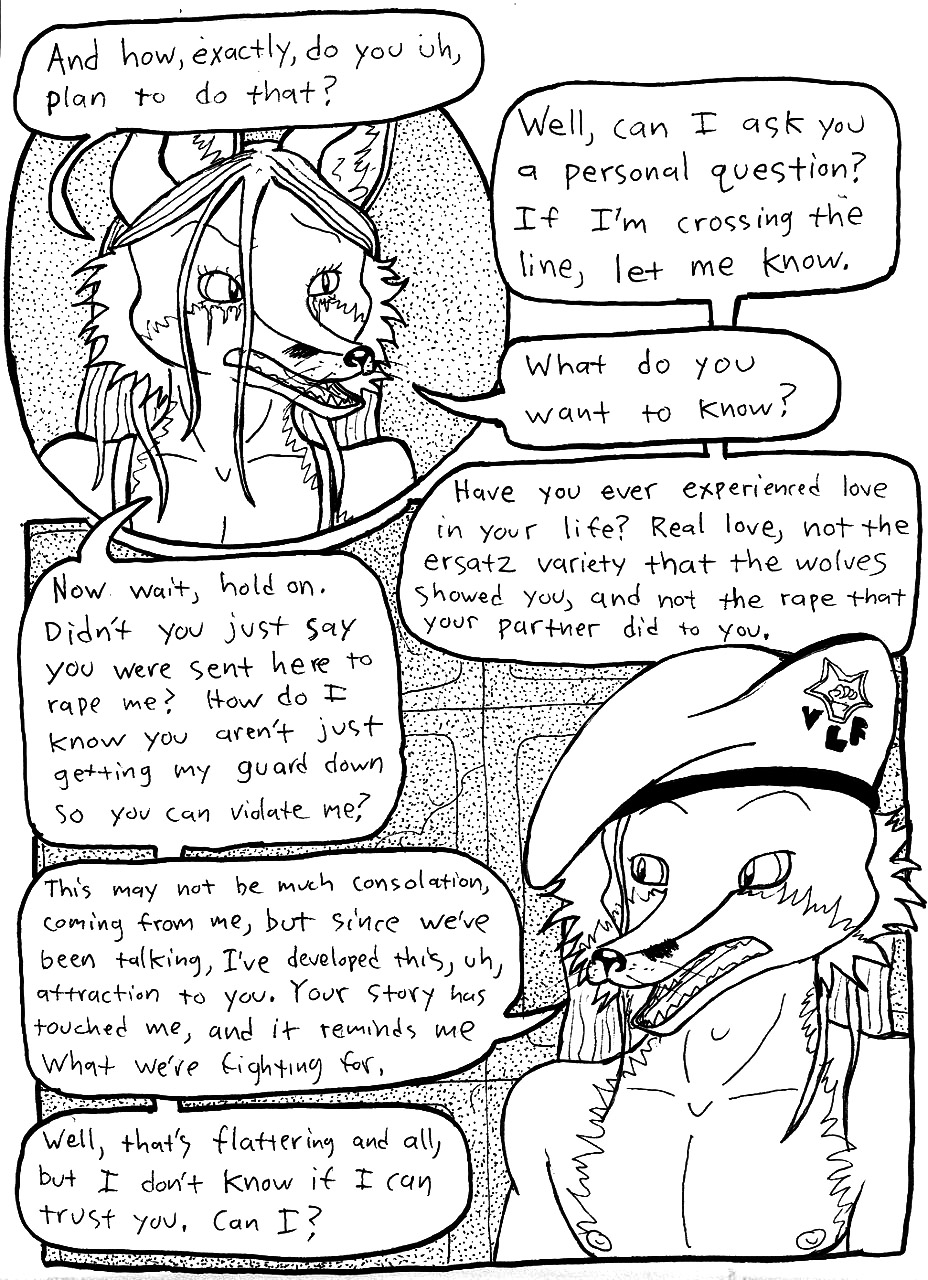 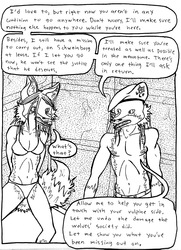 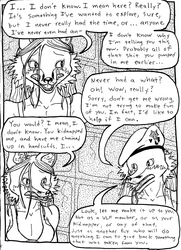 This is a comic that I started waaaaay back in 2009 and have been working on sporadically since then. It takes place in a world where wolves are the dominant culture, and tend to keep other species down. The comic centers around a group of revolutionary foxes, the VLF (Vulpine Liberation Front), who are caught up in some convoluted scheme to "rehabilitate" two police officers that have been involved in questionable murders and other incidents without being dealt with. These methods involve sex and drugs and torture practices, until the leader of this VLF group has a change of heart.

And then other things happen, and I'd ruin it if I keep going on. ;3