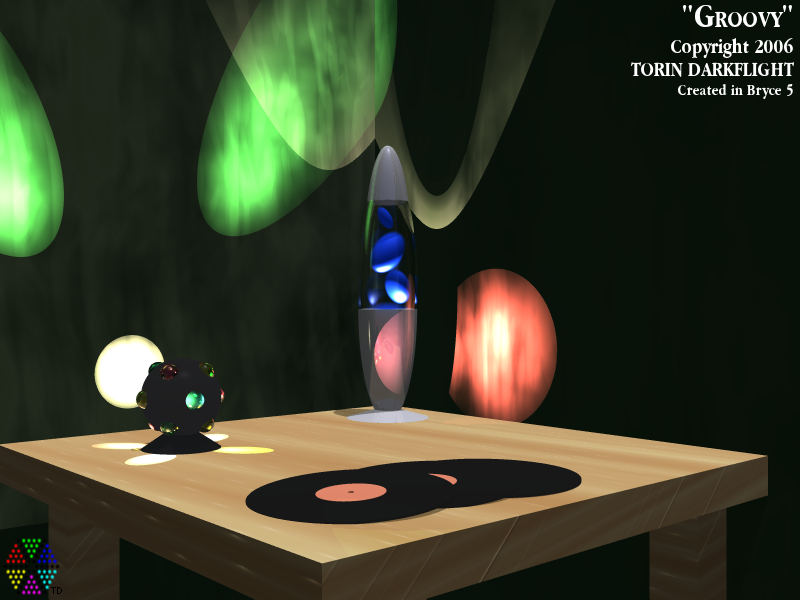 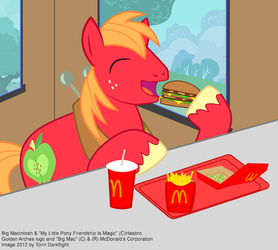 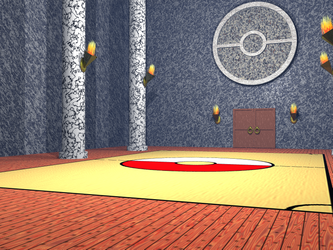 3D render I made in Bryce several years ago primarily out of boredom, decided to repost it to keep my gallery going during this lull. Some parts didn't come out quite as good as I would have liked (The colored orbs on the disco ball aren't lit up properly), but not bad for someone still relatively inexperienced with 3D rendering.

Yes, I do have a lava lamp that looks exactly like that one. I don't, however, have a rotating disco ball...type...thing. X3