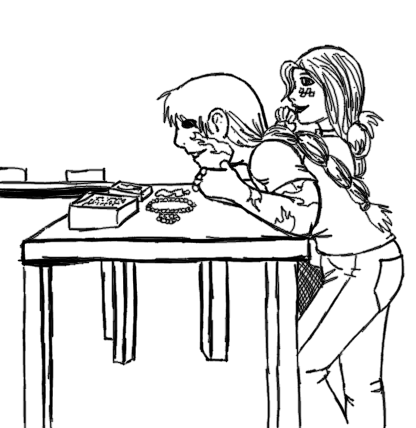 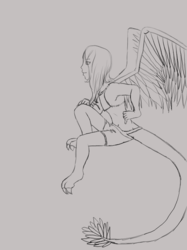 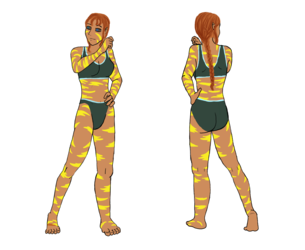 There is, on DA, a 'Dating Sim' where a person may settle one of their characters to be placed opposite that shorter character, (Taylor) to see how a date would pan out.

Ky's so full of energy, he darts all over the place, kinda like a little kid, but he's no where near little.

Sort of a response to the ones Tenor's posted on DA and Tumblr.