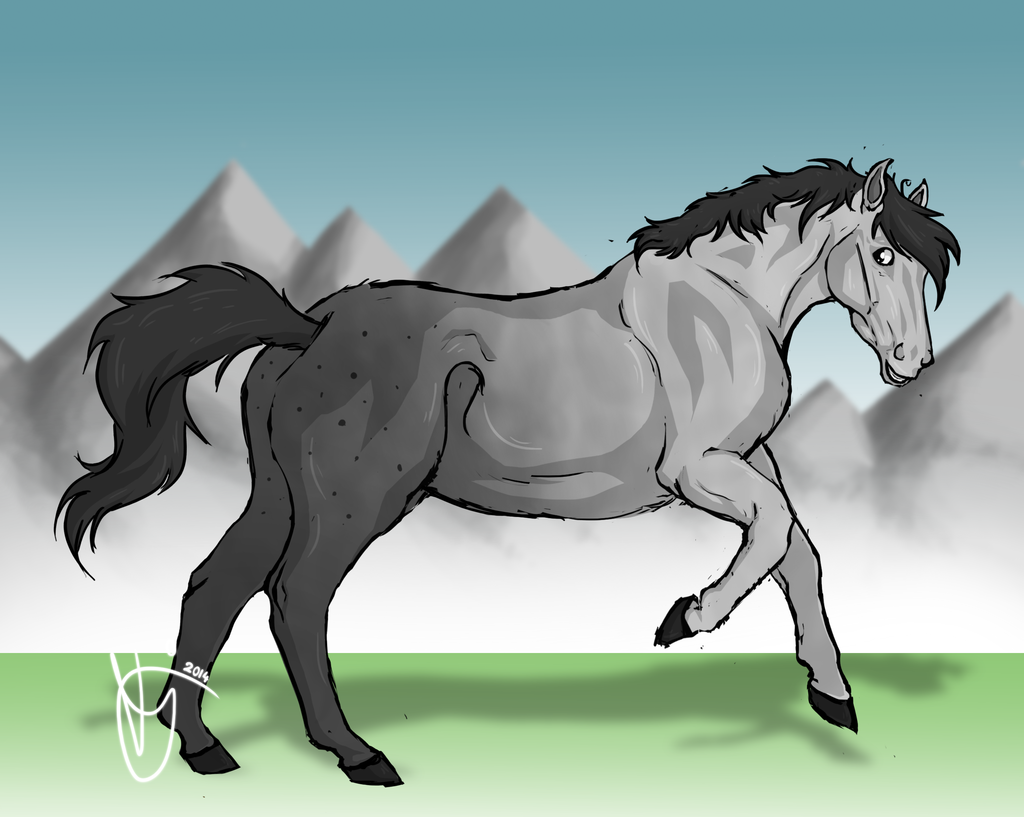 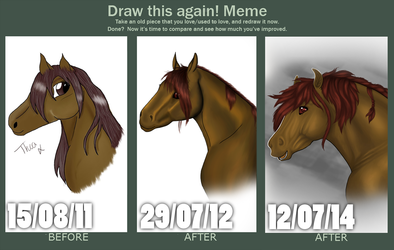 So today I realized its been 3 years since I set up my Deviant Art account, so I decided to take my first drawing I ever did digitally and remake it to commemorate! ^^

To be honest I took a lot of creative liberties and I could of easily spent another hour messing around with anatomy and making a decent background and the like, but the fact that it took me well under half the time and the final outcome is a 100 times better really irked me.

I was so damn pleased with myself when I drew the first drawing as a kid (13 at the time) and looking back now with new eyes I really cant see why! But if someone would’ve told me then how much id improve and how much drawing would reshape my future I would’ve laughed in their face.

Seriously, if it wasn’t for places like DA, weasyl, tumblr, youtube, livestream etc Not only would I not be drawing now, but I wouldn’t be the same person, and I definitely wouldn’t be taking a creative path towards my future. If it wasn’t for the random people faving, liking or even commenting on my work I probably wouldn’t be as motivated as an individual as I am now, and would be stuck at college doing A levels in something I have no passion for.

I’ve still got a long way to go art wise, I know that full well, but knowing that every day I successfully manage to suck a little less and that my efforts so far are showing is enough to keep me going!

TLDR version: It’s my 3-years-as-a-serious artist anniversary so I’m being sappy as all hell. I think all the shoujo manga/anime I’ve been watching/reading is rubbing off on me. Excuse me whilst I go read a creepypasta to regain some of my composure.

Also for those of you wondering where the original image is, It's been banished into the firey pits of hell itself (otherwise known as storage on DA)

If you want to see the first image I ever drew digitally and a comparison, go HERE