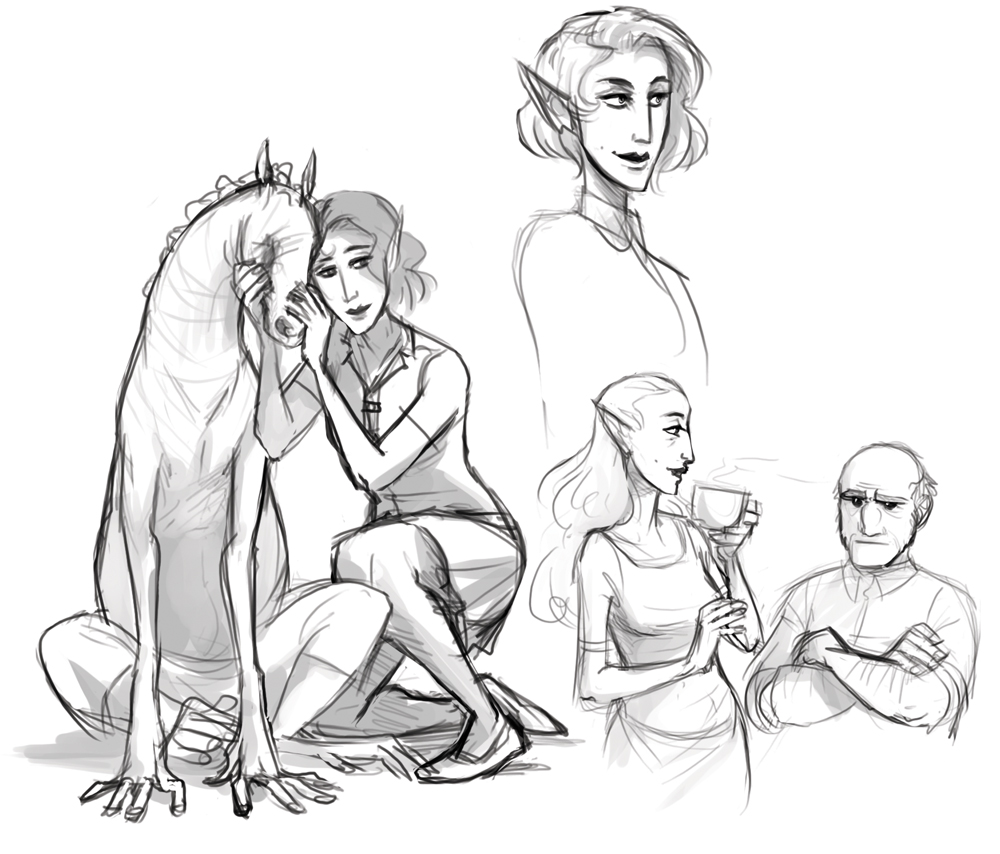 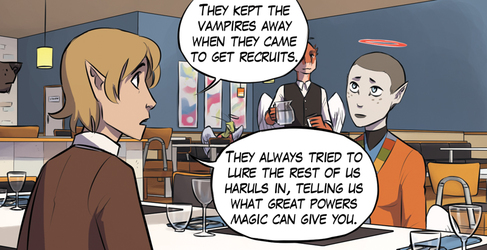 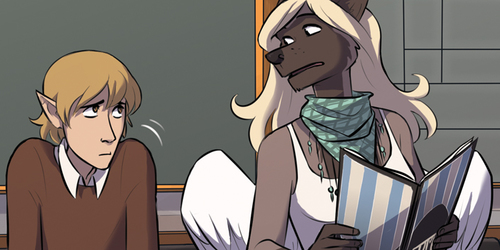 I've just been thinking a lot about Elle's mom lately.

Smilla is a succubus, born and raised. My whole theme for her has always been to give her all the typical succubus traits and mentalities, but use it in a positive way. She's a hella good mage, capable of being very manipulative and good at reading people, and, as any good Belili clan (ex-)member, rather obsessed with bloodlines. Smilla is old - Some of the old demon races have far longer life spans than humans - and has a lot of kids spread all over the place. Elle and her little sister are just the youngest. Oh and then there's her weird adopted horse child Solomon who is however an old man during Rebound times.

Smilla is one of the co-founders of Rover's Crossing, the town that Harvey started. She came there of her own volition, not as a slave as most of the original inhabitants. She serves as an empathetic voice to counter Harvey's very harsh businessman approach to running the place.

Nooo, she's not a Rebound character by the way.