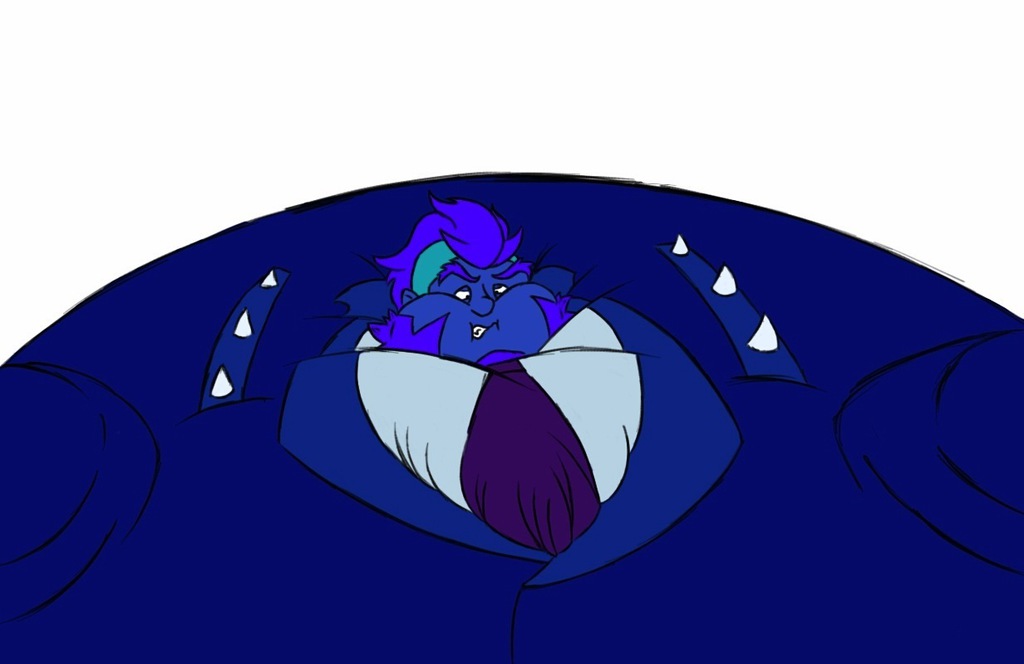 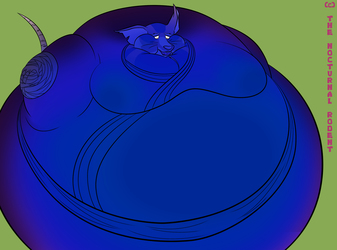 so there's this blog on tumblr of a human Bowser ask blog. It's a great blog and it's one of my favorites. Bowser as a human is quite fun to draw too and considering the author does not mind with fat/inflation stuff I drew this.

Originally I drew two of them but I posted this one on here because I like it a lot (you can see the other one on my blog).

Plus hey I never draw humans or humanoids ever. This isn't gonna be a recurring thing though let me just say that right now. Humans/humanoids are not gonna be a major part of my art, just thought I'd say that.

But I wanted to draw Bowser and honestly this was more fun than my attempt at regular Bowser (he's hard to draw).