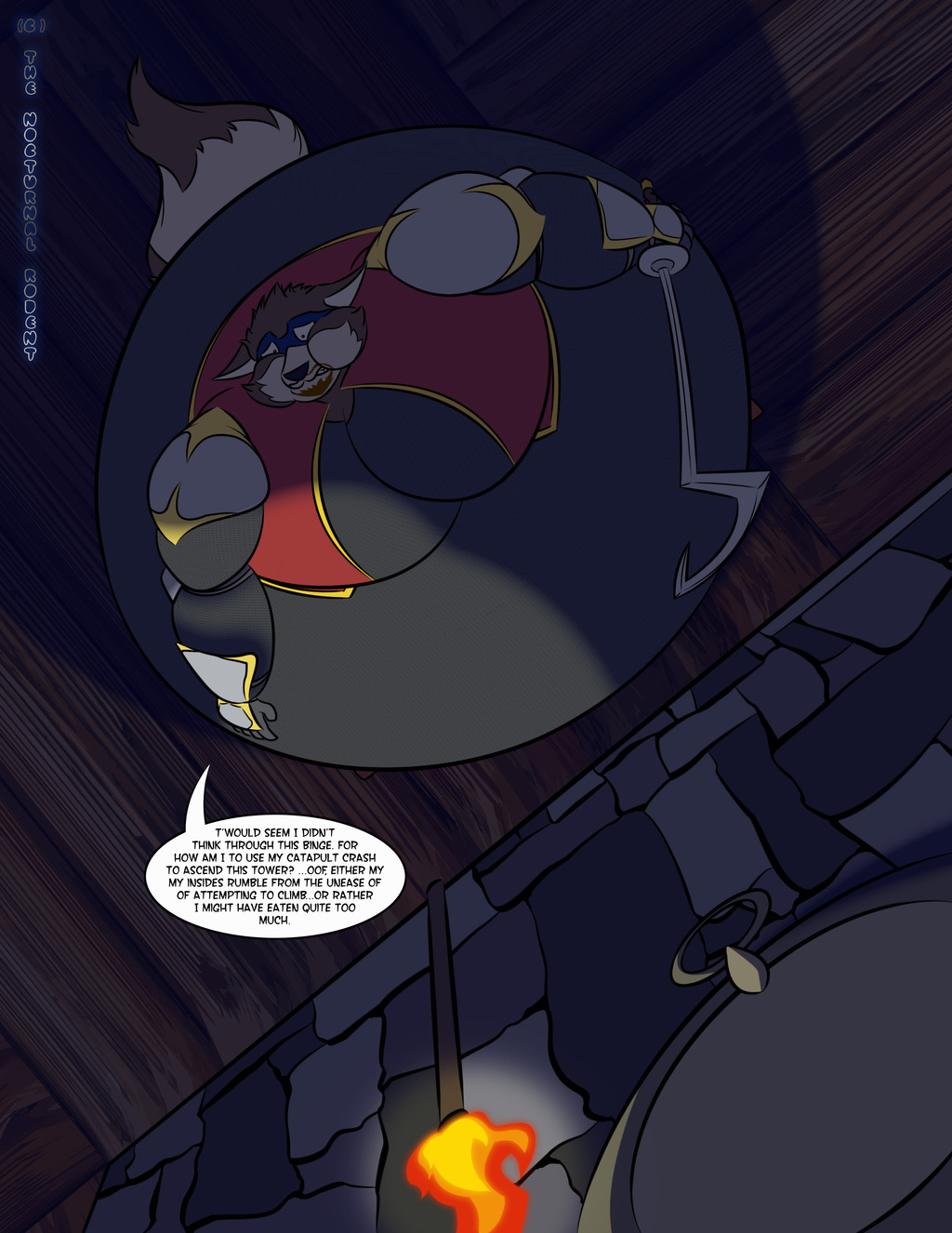 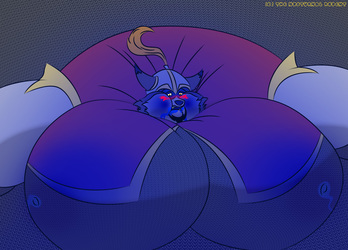 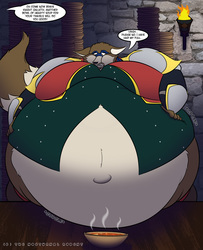 so for those who don't know, in Sly 4 Galleth has a move called the "Catapult Crash" which allows him to latch onto wall hooks and by charging his cane lance, he can rocket up extremely high. It also allows him to bust through any barriers in his way.

Well looks like Galleth's new frame miiiiight be an issue for doing that. There's a lot of problems with him now:
1. Can he even reach the hook?
2. Even if he could, would it hold him?
3. Even if it could hold him, does he have the energy to actually jump up?
4. Even if all of that worked, could he even get up that high?

Being fat has it's downsides people, especially when you're a knight-thief!

Tried something new with this pic too, notice the one-ppoint perspective with this looking down on him. Thought it'd be more interesting of an angle doing it this way :-)