Gen the Gluttonous Goat by The-Nocturnal-Rodent 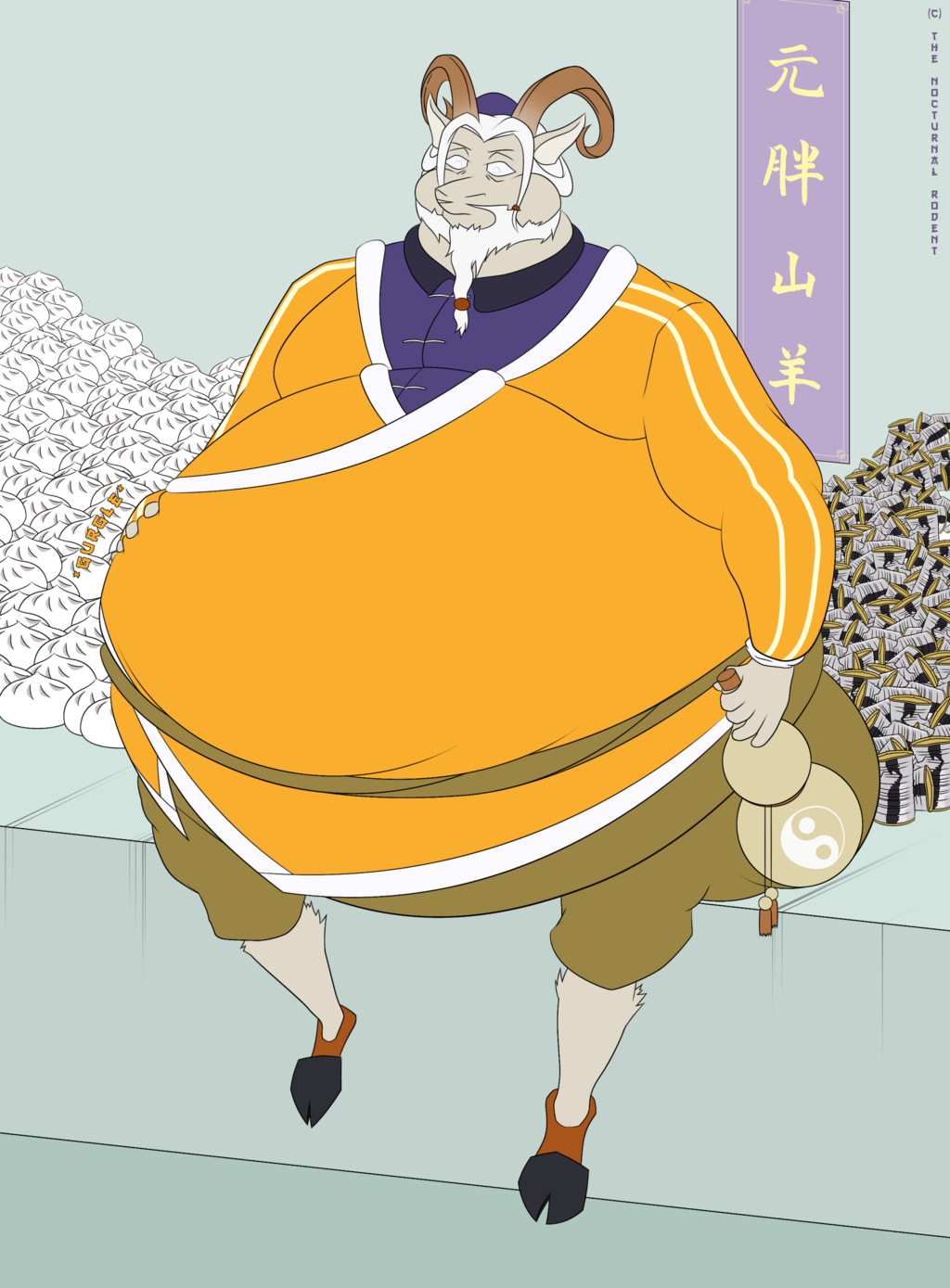 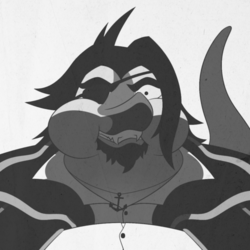 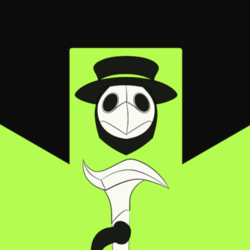 "This new method of training seems to have caused me to become an easier target to hit..."

So I've never been really super-intrested in fighting games, however this summer I got into Street Fighter a bit and it was fun. I enjoyed a lot of the characters and their relations but my fave is Gen, a big reason being that he is also a cancer survivor. Granted he survived terminal-stage cancer which that's not something that happens often.

In Ultra Street Fighter 4, there's a DLC costume set called the wild costumes which gives everyone an animal costume. And it gave Gen a goat costume. So my first thought was "Cool! ....Now I gotta fatten him."

So here's your fat grandpa goat, who can kill people with a single strike and eat cans (fun fact: goats actually can't eat cans, don't feed goat cans) and meat buns all day. He gained so much because that's just what happens when you're my favorite in a series usually. XD