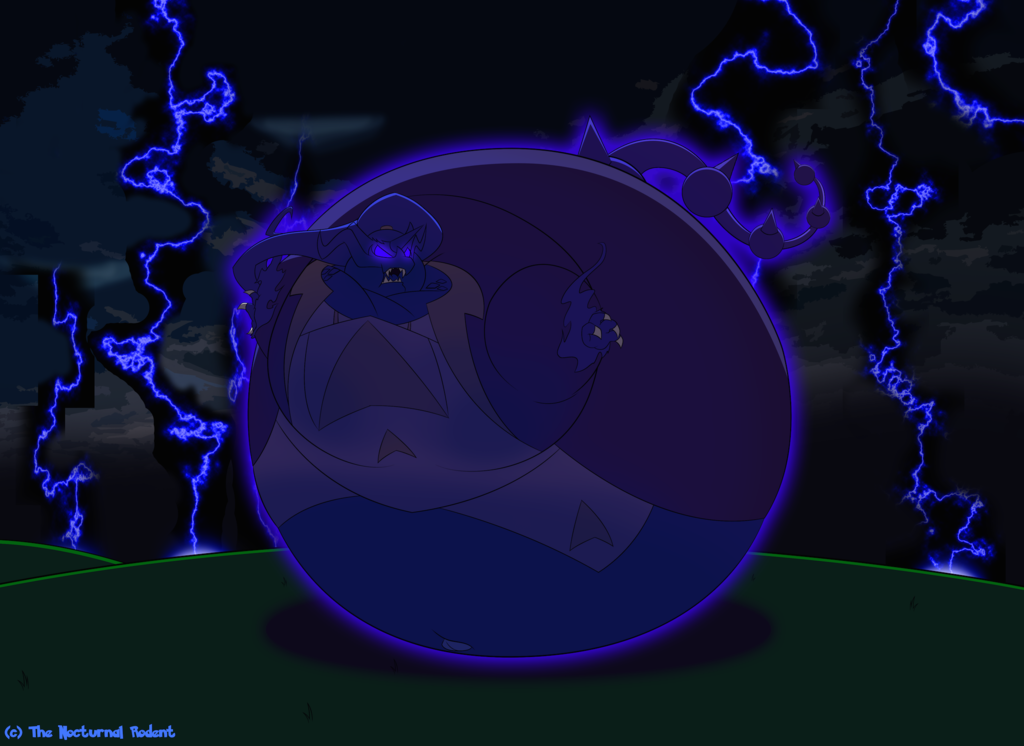 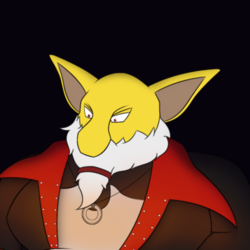 Well Ingval won that Pokémon journal and as well, blueberry was the one chosen. Which means it's time to mess with Ingval! ...Which isn't the best idea.
Ingval does not take to being messed with well. Despite is normally nice attitude he is prone to extreme rages. How extreme? Extreme enough to start lightning storms. So whoever decided to turn him into a legendary blueberry might want to stay clear for a while, lest they want to be zapped to oblivion.

(and yeah I know the lightning has some weird black around it, photoshop fucked up the screen layer and I could not fix it without redoing the entirety of the background)