Shiver Me Timbers by TheMilkman1776 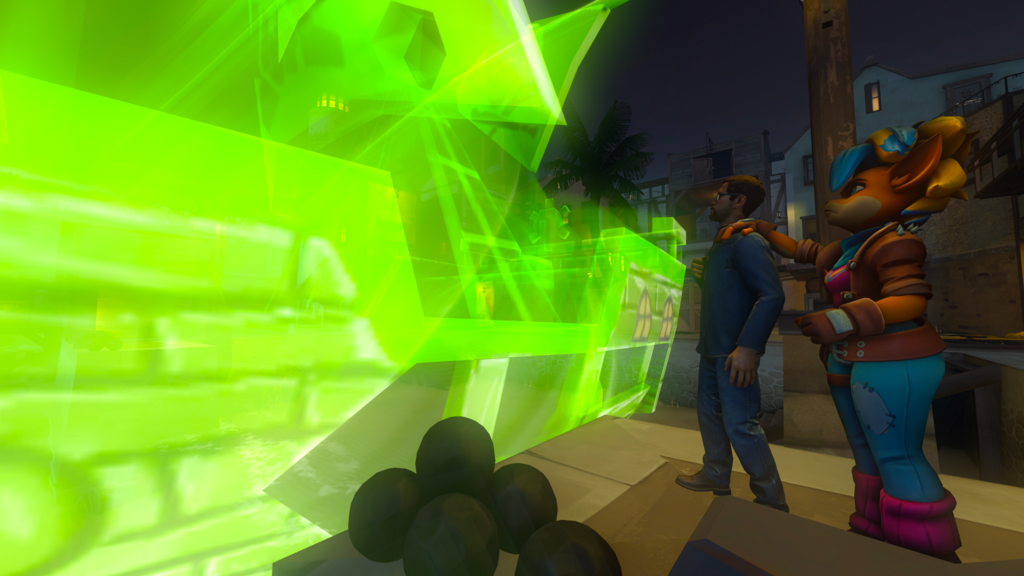 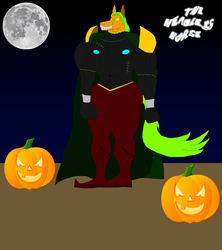 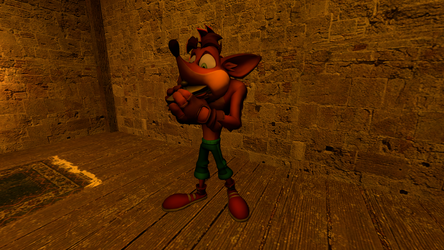 Denizens had reported disturbing sights in the harbor town of Cursed Cove, and me and Tawna decided to investigate to see what it was all about. At approximately 10:45 PM, a sea-faring vessel pulled into the port, but something was terribly off about it. The ship looked as if it was falling to pieces, seaweed was plastered everywhere, the ship appeared to have no crew or captain and the entire thing was bathed in an eerie green glow.

The name of the ship had been painted onto the side. In faded letters it read, "The Flying Dutchman." I had a sinking feeling in the pit of my stomach, but Tawna suggested we board it and investigate. Something isn't right about this ship.