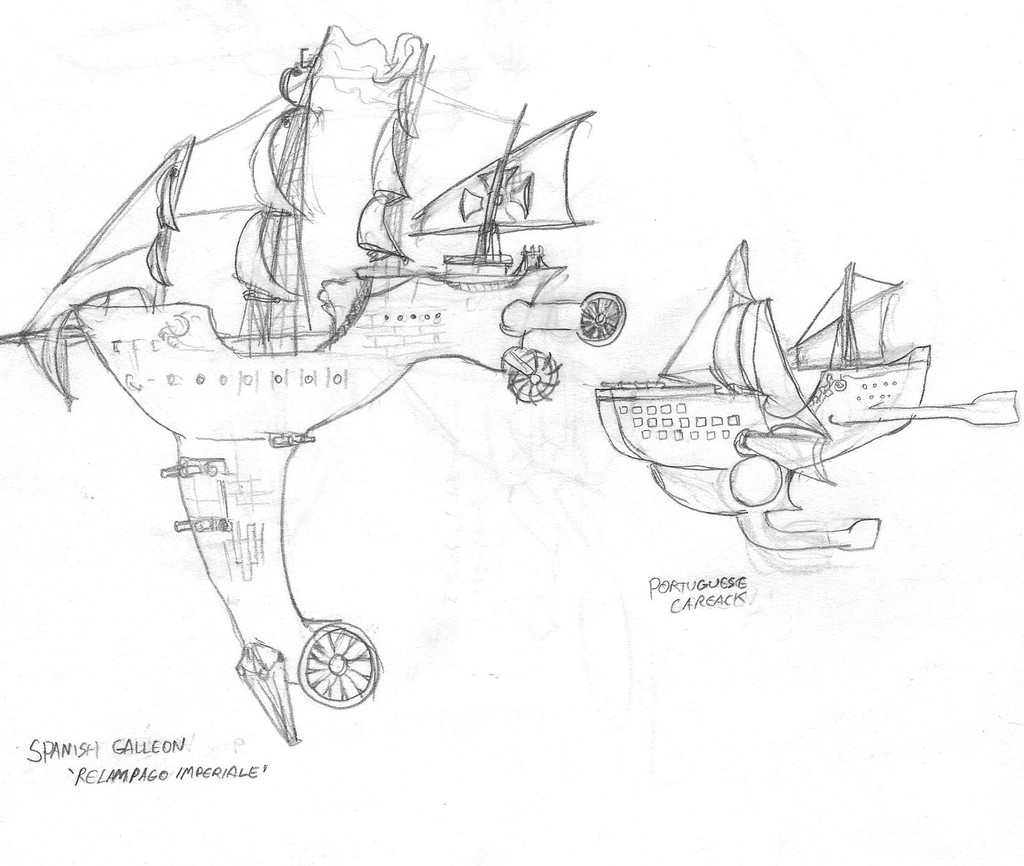 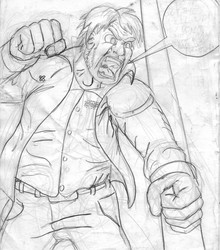 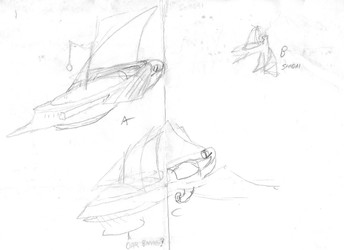 Concepting some more exotic hull shapes; since they are not constrained as tightly by needing to clear the bottom of a harbor, I figure aerhips can feature a lot more verticality than a traditional oceangoing ship. In their glory days, Iberian galleons were known for their opulence, and some stood taller than even the Relampago shown here.

THe Portuguese, on the other hand, chose for more numerous, smaller ships they could use to escort their larger vessels.
One of several reasons why the Iberian kingdom is faltering and Portugal still enjoys a prolonged existence even after its commercial empire has started to die.