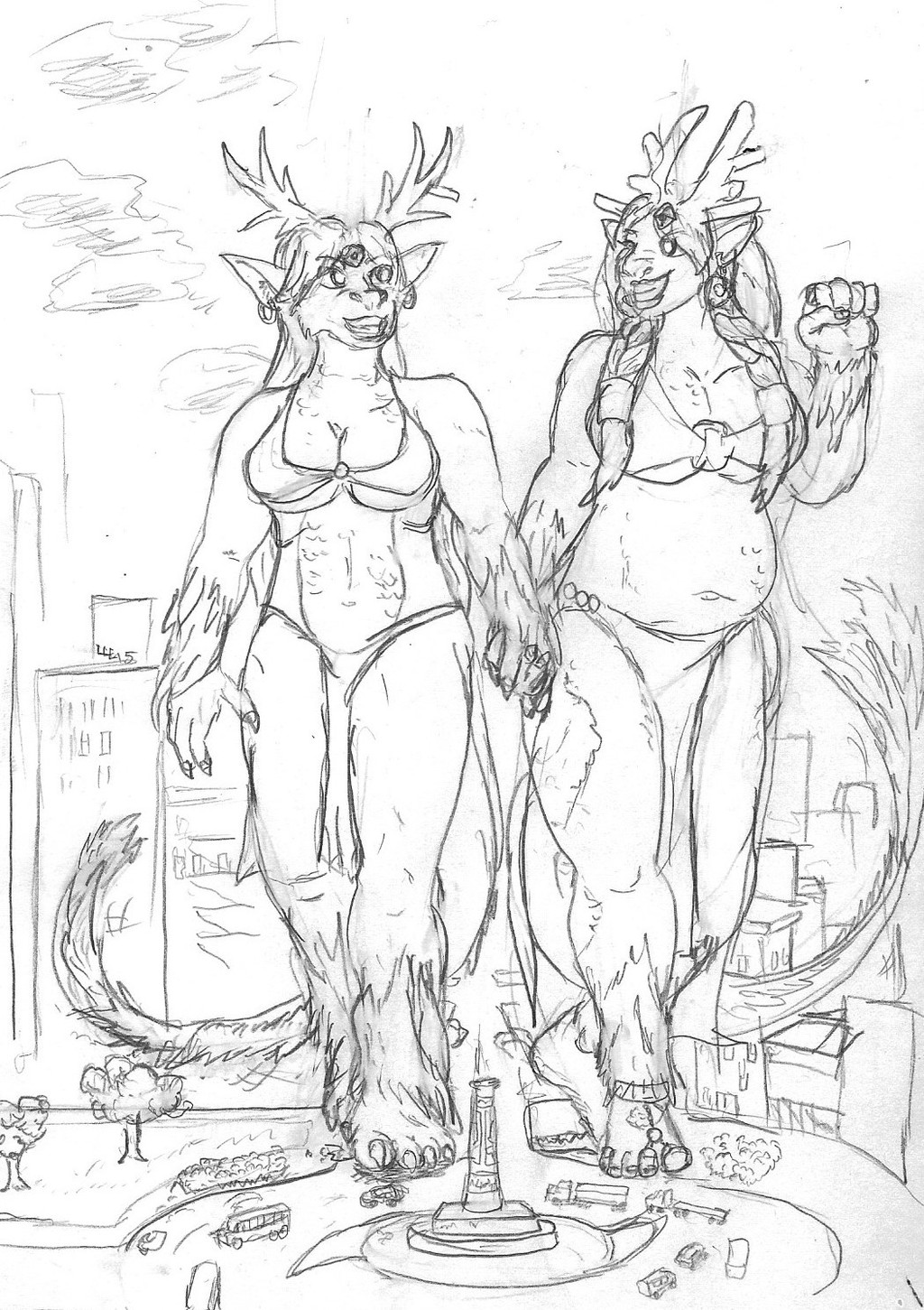 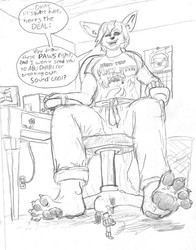 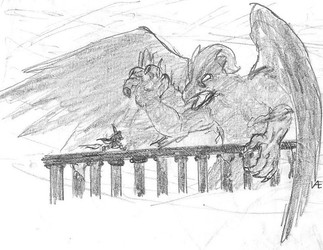 ilkarin approached me with an idea they'd had for a new form. Apparently the dragoness was researching the legends of the kirin, mythological beast of the far east.

Being as fond of them as I am, I absolutely had to give it a shot! And who better to show them how awesome being a giant kirin is...than another giant kirin? <>}:D

So, Ilk*irin* and Siva going for a stroll in Randopolis, bedazzling people with their selves.

Ilkarin belongs to their player,
Artwork and Siva by TripleL '15!