A Romantic New Year's by themeshow101 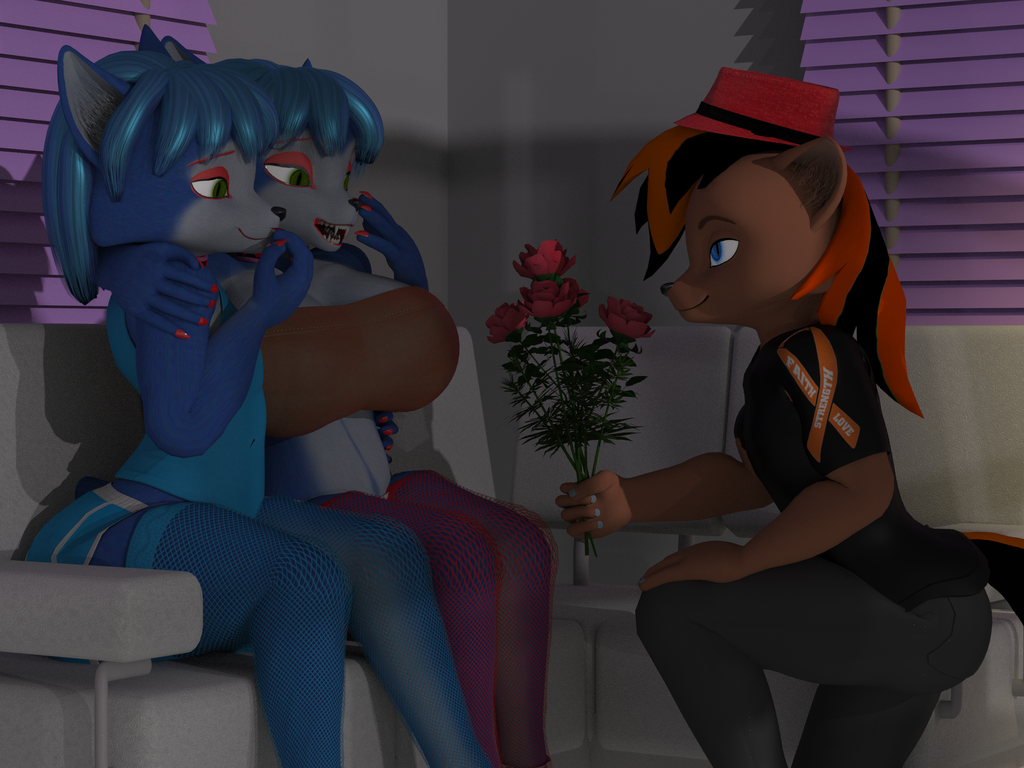 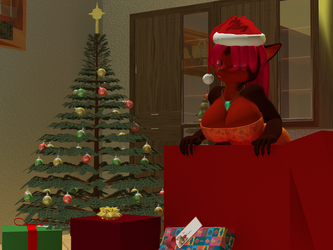 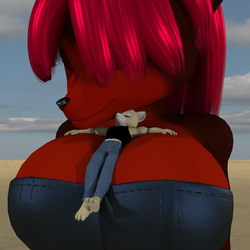 On a calm yet anticipated New Years Eve night, Kate and Jake relaxed in their living room awaiting the toll of the new year to arrive. All was silent during this period, until:

A knock at the door. The twins, who weren't expecting expecting company tonight, were understandably confused as to who could be at the door.

The two immediately recognized that voice as the ever dominant special type of machine known as Theodore. Almost instantly the two started getting thoughts in their heads about what would happen, almost all of them ending with the two getting rammed all night. But it was confusing, since Theo usually doesn't do something like this on a special night. Jake would be the one to go downstairs to answer the door and at the enterance, of course, was Theo, wearing a MS awareness shirt and hiding something behind his back. Jake would immediately take the opportunity to hug him and sneak in a little kiss.

Jake: "Theo darling, what a surprise to see you!" said Jake, giving him a smile, hiding the fact of how lewd his mindset is at the moment.

"Of course dearest, would you like to come in?~"

The two would soon walk upstairs to the awaiting Kate, who was still sitting on the couch. Almost immediately after seeing the two ascending the stairs would she jump into a hug at Theo. Of course Theo, with his strength, caught her in the leaping hug and kisses as well.

"Well celebrating new years alone isn't fun," began Theo, his demeanor quickly shifting to a more calm one. "I have something to say to you two. Please, take a seat."

The two were genuinely surprised at Theo's heart felt attitude and quickly sat together, Theo taking the adjacent seat. After a small deep breath he knelt down in front of the pair and bestowed upon them a bouquet of ﬂowers. The twins were taken aback by the sudden show of passion.

"This year you got Theodore the Love Making Sex Machine that bloated you up like balloons. Of course you're still gonna get that," chuckled Theo before changing his demeanor once more, his face calm and eyes full of loving passion. "But this year you're also gonna get the most love that this humble vampire could possibly give you, because I truly do love you both."

The twins were left utterly speechless, surprise showing on their faces alongside smiles of adoration and love. This was the first time either of them have ever seen such a side to Theo, a side they're realising they wanted just as much as the other.

Then all of a sudden all that could he heard in the neighboring apartments was:

Theodore smiled and chuckled before saying one last thing:

Happy new year to all of you out there. Let's hope that 2020 is a good year for all of us.

Also keep in mind that even though this is a gesture of love, this doesn't mean the twins are in a relationship with Theo. Their relationship, I'm gonna guess, is gonna be the same as their relationship with Demarticus, close friends with benefits that like to get cuddly/lovey every once in a while. Might have to make a pic depicting that, hah.

Idea, Story, and Theodore Helsing all belong to Xmantheboss#3036

Yes he is the same person as Razor Dash