Bug Catcher by The Jiggy Monster 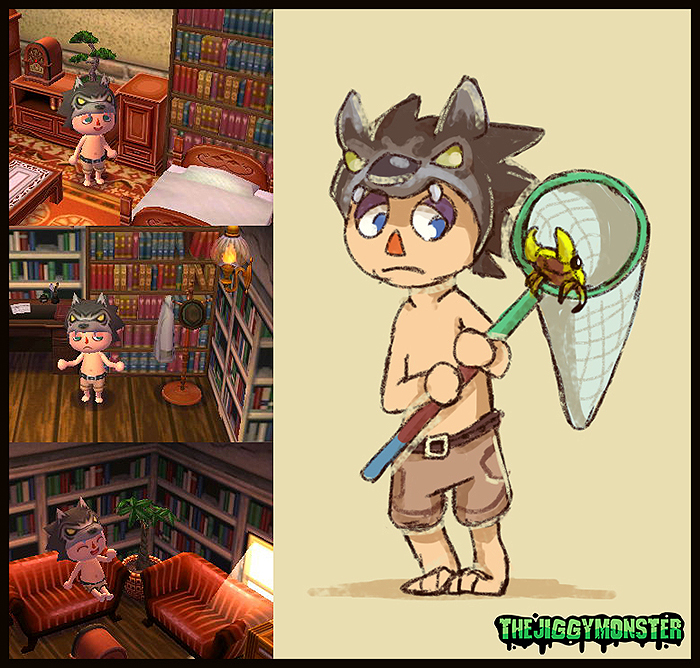 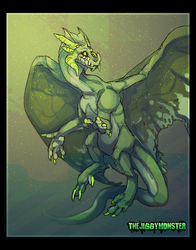 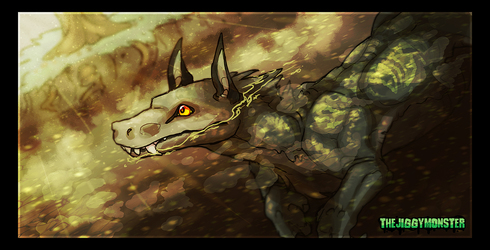 I've really been playing a lot of Animal Crossing for the 3DS lately, and I really just had the urge to draw my character I've sort of created for myself.

I have it in my head that they have sort of gone nuts being mayor of Slate and being surrounded by talking animals all the time, and decided that they surely must be an animal too. So they wear a Halloween mask and run around town shirtless, shoeless, and rarely with brushed hair. Catching bugs and fish to sell away to the Nook and build more projects.

I sort of imagine the villagers are a little worried about them, but act extremely happy whenever they're around so they don't hurt their feelings or get them upset.

I'd like to see if I can perhaps find other people to play with for the next few weeks. Swap fruit and friend codes and the like.
I'll see if I can look into it, aha. Also, can you believe that this took me nearly three hours to draw? Because I sure can't.