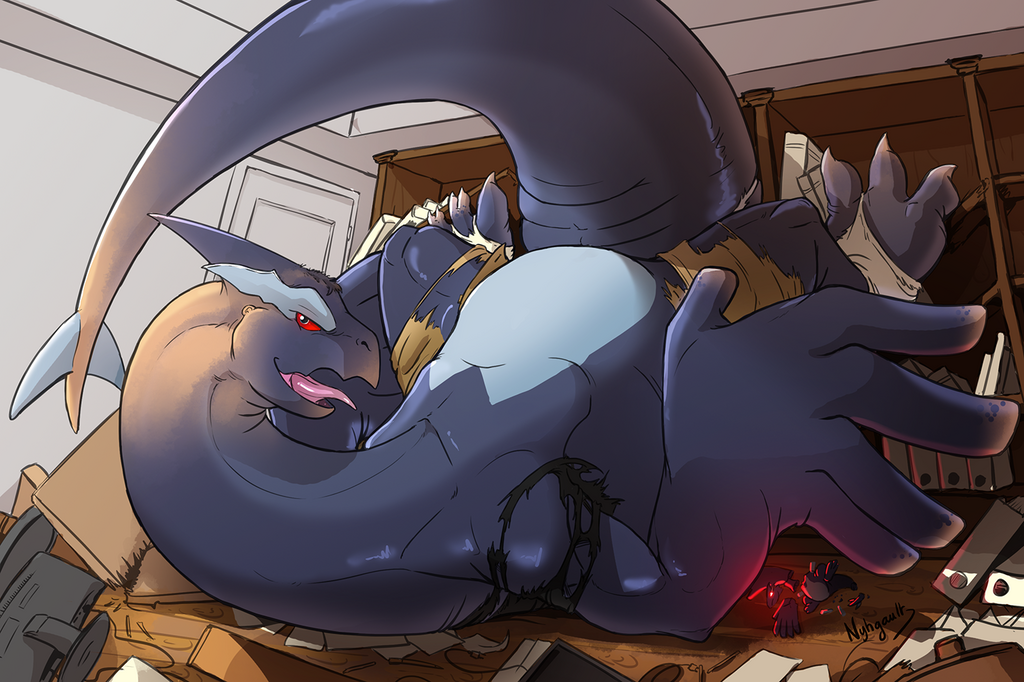 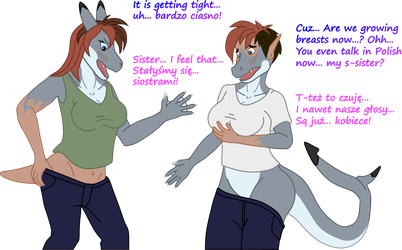 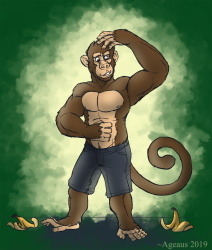 It was an instant purchase, the first time that he had seen a Lugia statuette of its type. Even better was that it was being sold for a really good price. The item description was something of an estate sale and that a belated relative had passed recently and the new owner was looking to pine some of his belongings for a quick buck. It was the usual story for such knickknacks, but it was interesting enough that he didn’t waste a second buying it.

It was only a couple of days before it arrived at his doorstep, he gently set the box on his desk before carefully cutting into it, pulling the well packed statuette out. Definitely a Lugia, a legendary beast, of some sort but the look was much fiercer and dare he say demonic looking with its red eyes that seemingly stared into his soul. He carefully spun it around and looked it over, the dark coloration continuing all over its back. Was it some kind of variant from Orre? Bizarre but a very cool item, nonetheless.

He went to place it on his shelf before a sudden burst of energy zapped his hands, the statue slipping and shattering beyond repair on the hardwood floor. “Damn!” He hissed as he rubbed his hands and knelt down, prodding a few pieces of statue, cursing his clumsiness. It only took a moment before a pulsation of energy swept through him, leaving behind a tingly, corruptive warmth that pervaded his body before settling in his belly. Another burst of warmth soon followed as the shattered statuette started to glow.

It didn’t take long before the physical symptoms started to manifest. His knees buckled as he fell onto his back, skin darkening to a midnight purple. His belly morphing to a steel grey as it engorged itself, causing his polo failing to keep his burgeoning belly confined, thread straining and popping at its growth. The changes shot out in both directions as his body was wrenched and reformed, the energy twisting his humanity into something it found more agreeable. His neck creaked as it started its meter-long addition, legs and hips cracked into new shapes his cargoes strained before giving up like his shirt and shredding, its cotton fabric falling to the floor alongside his polo’s.

The increasingly less human panted as he twitched with each new pulse of energy, causing his mind to grow headier and headier with each moment. He rested his new paws, the sneakers that once protected them long since destroyed and the socks barely holding on for dear life between the toes turned paws, a couple lost in the transformative process. A long tail started to snake out of his spine, growing more prehensile as it lengthened; first to a half meter, meter, adding more and more to his overall length. The sound of cracking wood filled the air as it pressed with greater strength against the shelves, his new tail soon coming around into view as the base filled the shelves. Meter by meter he grew, the office seeming to have trouble containing him as he accelerated to his soon to be 5-meter stature. The Shadow Lugia to be starting to test his new form out, his movements were clumsy, costing him his desks and whatever contents were on them in the process.

As his hair fell out of his head, it didn’t take long for the rest of the changes occurring to accelerate. His hands swelled into large hand-like wings, his face merged into a burgeoning beak, the mask-like features around his eyes matching the statue’s. His eyes turned bloodshot before a full demonic red, matching the ongoing mental changes that kept him giddy as, like his body, it was being twisted to this energy’s will. His tongue lulled out of his maw as corrupted thoughts swelled and pervaded his mind, leaving him in almost a permanently intoxicated headspace of teasing, poking, prodding, his subconsciousness whispering him to spread this intoxicating, twisting corruption to others. They would be his to enthrall, to command, to tease, and to please. The growing sensation of power intoxicating. It was fun, it was wild, and it was free. As the changes wrapped up, he realized he would have to put himself to the test, to show not only the world but himself on just what he was capable of.

Another incredible piece from the awesome Nyhgault. I cannot begin to describe how really and truly amazing this is.