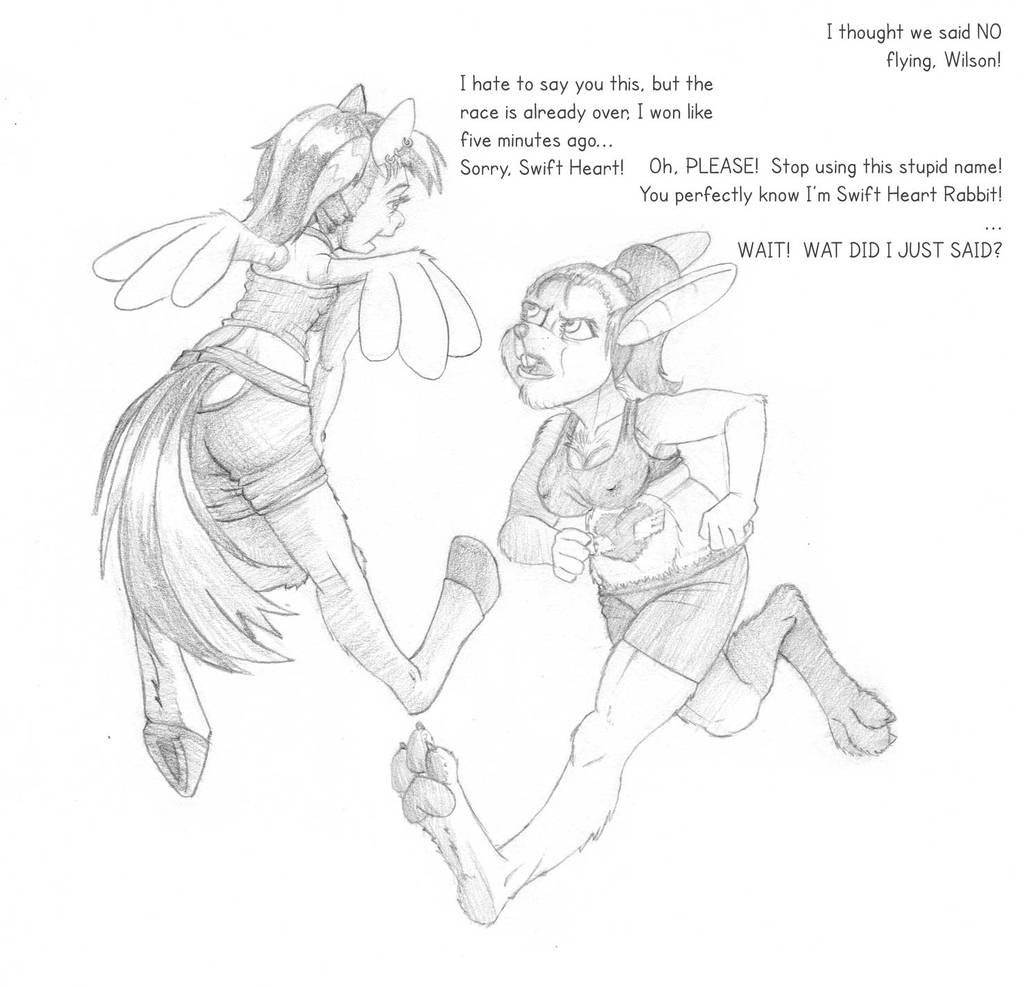 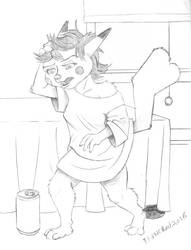 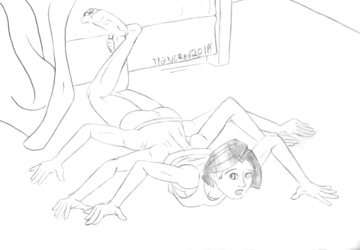 If you want to see more of my stuff or if you want to encourage me, you can become my patron at patreon.com/Tfancred ! For as low as two bucks per month, you'll see two images like this per week and for 5 dollars, you'll also have access to my sequence Friday that has an ongoing sequence! I really need your help to continue produce that many pics! (8 (2$ patrons) to 12 (5 dollars patrons) pics per month MINIMUM!) Sometimes, I post extra stuff, like coloured version. Those are still rare, but I will do my best to make more this year! This money helps me to get better by allowing me to draw more and more! Every support is really appreciate I’m also doing live stream to show advancement on my colour work! You can have an early access to those by becoming my patron too! 😉

These days, I'm also starting a new Choose Her Fate wich will be exclusive to my patreon.   ;-D Wantto participate? Itis over here : http://www.patreon.com/tfancred

I might be weird, but I alway thought that Rainbow Dash and Swift Heart Rabbit was kind of similar character : both are light blue, both are very fast.  Now, I know that I'm not the only one.  Take a look at Wilson and Richard here.  They both were sure that those two charactere were soo similar that it was impossible to know wich one of them would win a race.
Happily for them, there is a little shop nearby where people can buy a single use spell.  So they used it to turn into their favorite characters and see wich one was the fastest!  They just forgot to read the manual before drinking the potion.  The looser will be permanantly turned into his character and will even start acting like her and using her names.  Rich...  I mean Swift Heart Rabbit was sadly a bit slower.  I hope she'll enjoy her new situation!