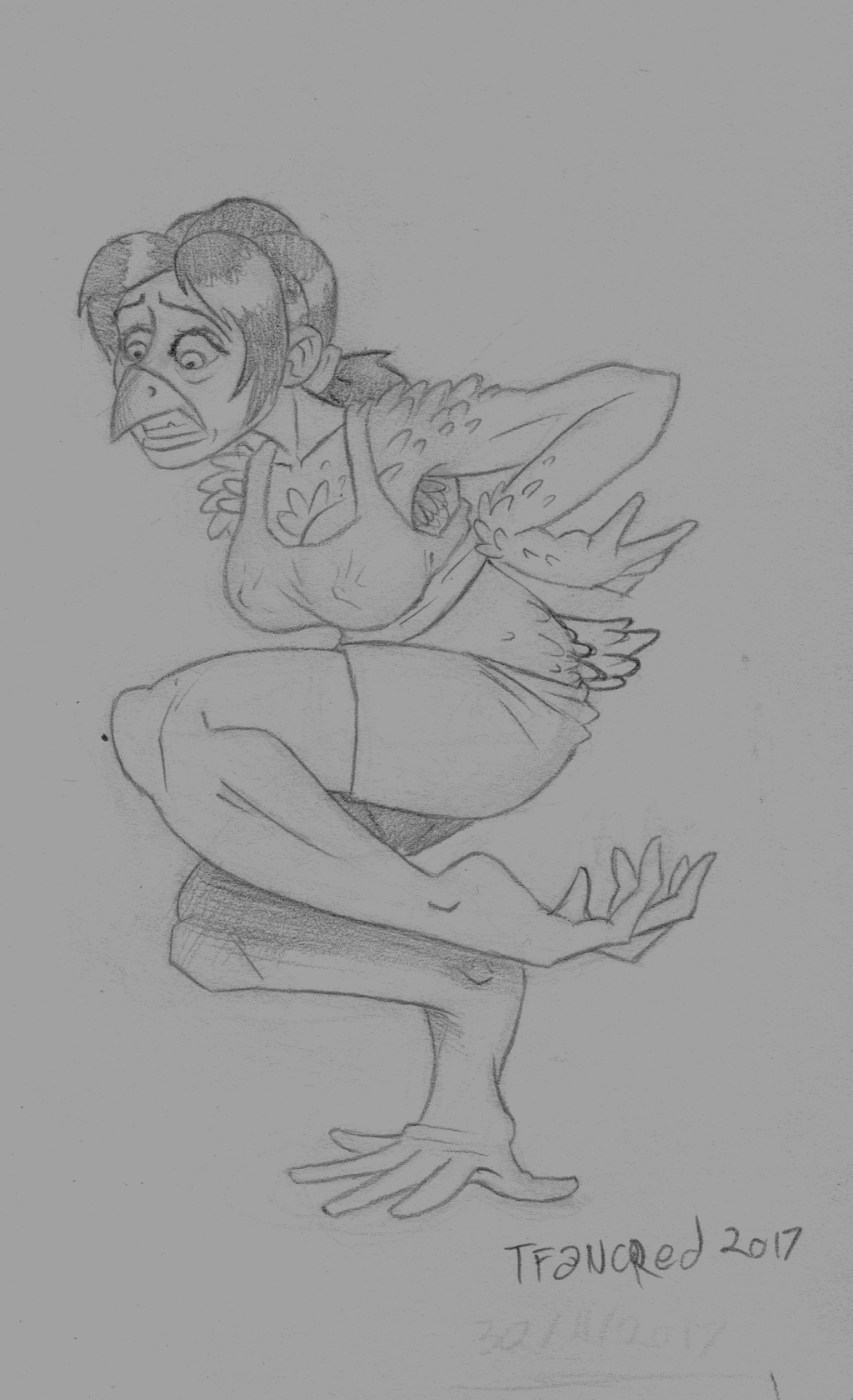 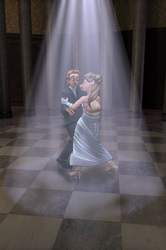 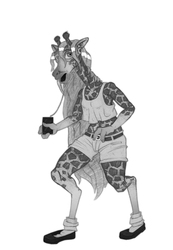 This one is a suggestion of Jimbo from the Process Forum who wanted more birds tf.

Considering he didn't give any story, let's try something now!
If you do want to see more of my stuff, you can become my patron at http://patreon.com/Tfancred ! For as low as two bucks per month, you'll see two images like this per week and for 5 dollars, you'll also have access to my Sequence Friday that have an ongoing sequence! I really need your help to continue produce that many pics! (8 (2$ patrons) to 12 (5 dollars patrons) pics per month MINIMUM!) Sometimes, I post extra stuf, like coloured version. Those are still rare, but I will do my best to make more this year!

Billie was traveling in South America when she've been bitten by a weird bird.

Back home, she started feeling weird untill, one day, her teeth started to fuse togetter and becoming more and more proheminent. She tried to call for help, but she was unable to speak normally. Her teeth already gavve her trouble, but her voice souded weird too! Less than two days later, she was growing feathers and had difficulty to walk on her new prehensile feet while her arms were slowly turning into wings.