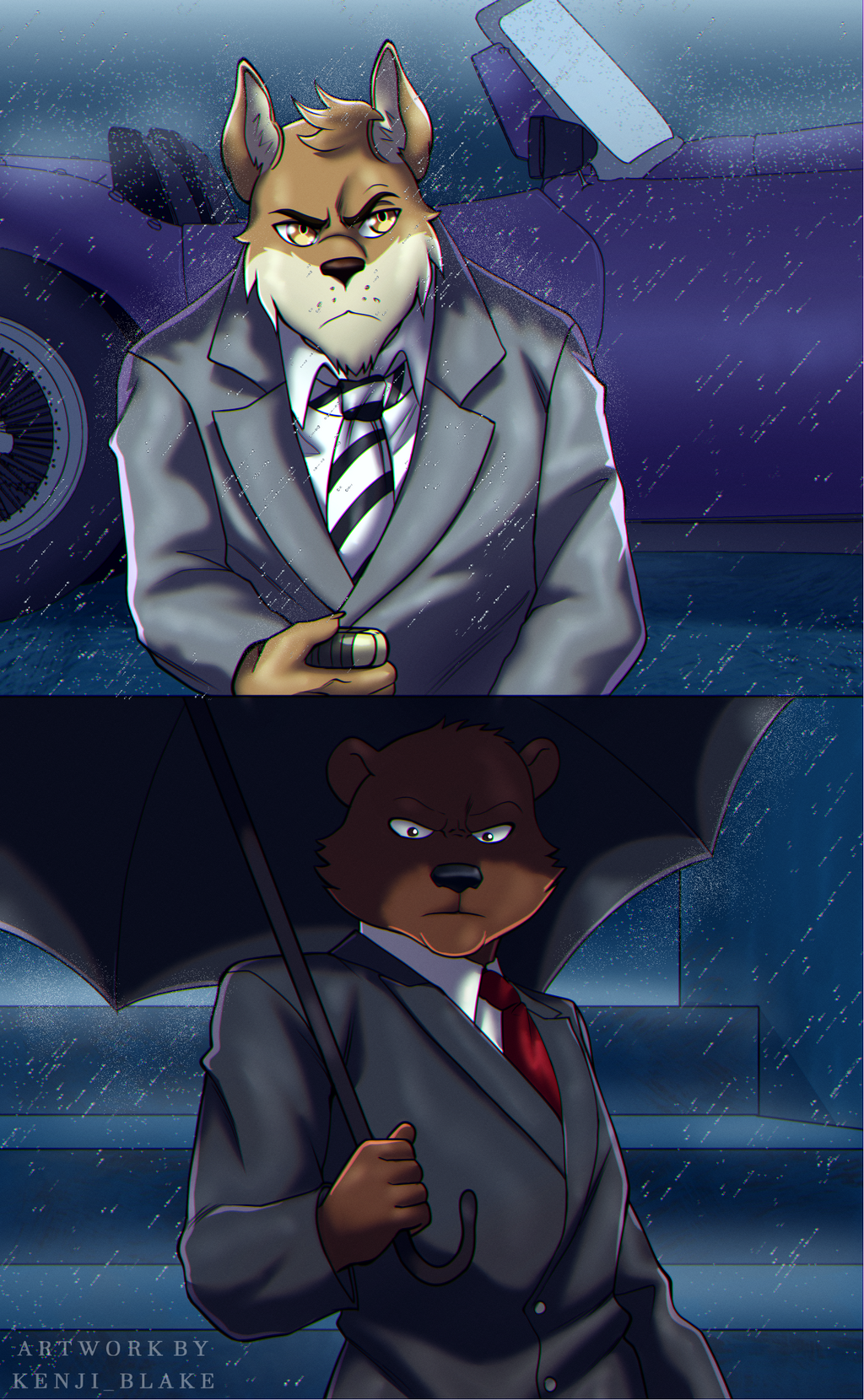 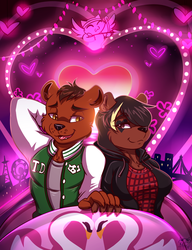 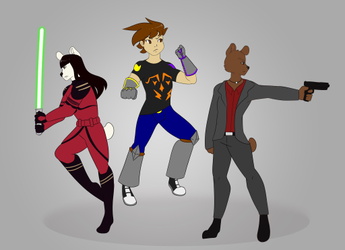 Teddo and Ruphils have had a history of running into one another in a attempt to kill one another,but how exactly did these two who once worked together to murder the boss before the two and split each of their earnings get to this point. To know that is to remember the night Ruphils false accusations upon Teddo G. Bear but also FemTeddo. After Teddo intervened with his attempt to harm FemTeddo and ending up taking her to find a new place for the time being. Ruphils was waiting right outside of Teddo's apartment for him to walk up with knife in hand. The two locked eyes with Teddo getting the upper hand and though he had every reason to kill someone that day. He didn't and folded the blade and dropping it. The two would begin to discuss about their actions with Teddo ultimately deciding that Ruphils was the danger to FemTeddo and told him to stay away from her,along with himself. Saying to never approach him or his family again and telling him to move on. Ruphils didn't that night and did not take Teddo's words so kindly and ordered a hit on the bar that would ultimately lead to the death of the wrong bear. The two have been out for each other since.

Ruphils D. Coyote and Teddo G. Bear belong to me!