A Walk to the Class by TeddoGBear 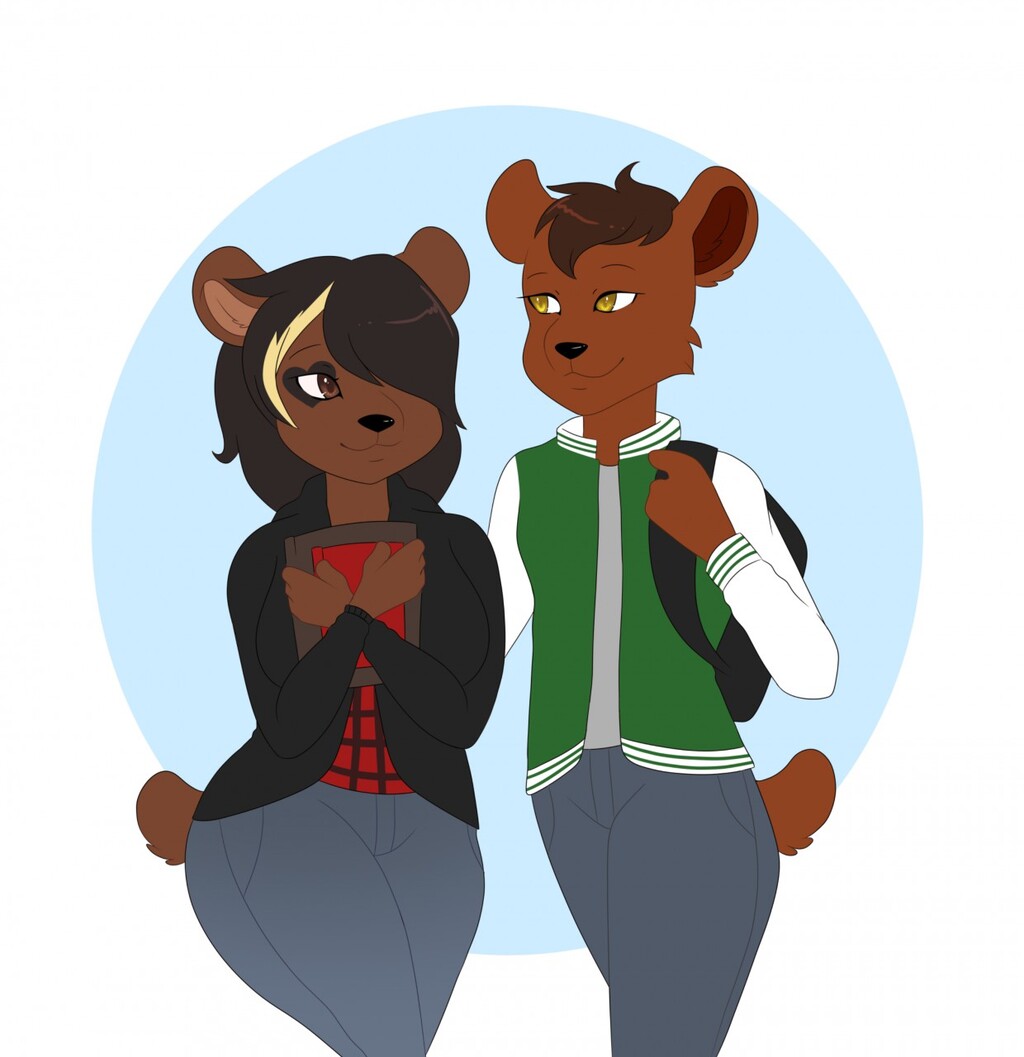 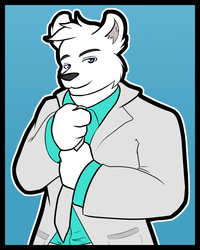 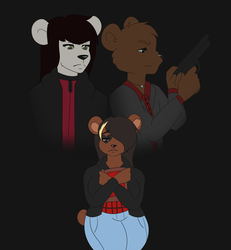 A Walk to the Class

James is no stranger to those who go out of there way to provoke or mistreat a friend of his,while he may not know why they do it,he can only hear rumors. He does offer to walk with her since the two of them were close friends before,she used to transfer schools a lot for some odd reason. But when they eventually realized they both go to Evergreen,it was about time they reconnected where Jamie met Klebo and Gerald. a Gatox and a Giraffe who seem pretty alright for the most part. A casual group of misfits who go to the same University together,what could go wrong?

Fallinxtenebrae for this piece featuring my other two bears,Jamie and James,They may not get as much screentime as Papa Bear and Mama Bear but they're going to get more soon. I'm currently hard at work coming up with unique stories and ideas for my characters. Later today I'll make a little story here for people to read if they would like so look forward to that. Expect more art of these two soon but due note that they're not canonically together :P