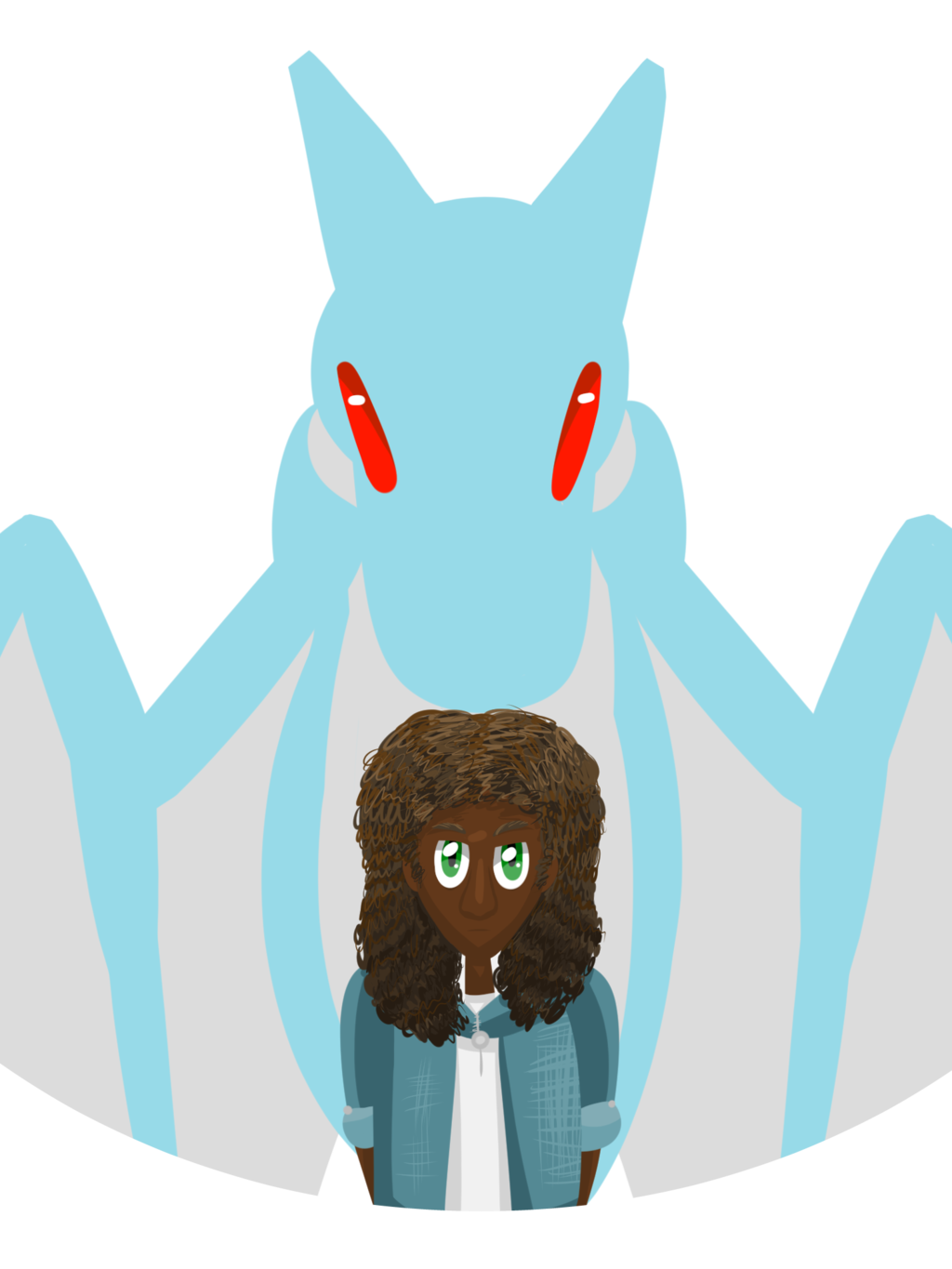 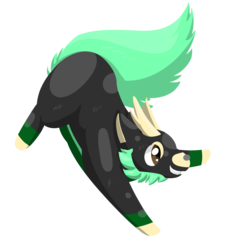 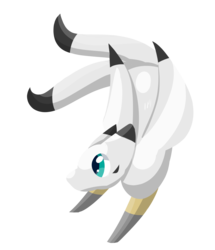 I decided to change Grace's appearance! Not her alternate/spirit form's appearance, but her human form's. (Gonna be completely honest and say I changed her race because having four white characters and one POC felt unoriginal and boring to me, but shh)

I still cant human though...rip me

Oh and did I mention Grace and Shawn are a canonical ship now? Because Shawn decided she was gay without my permission and dragged Grace to being bisexual. I mean I can't complain, but still-