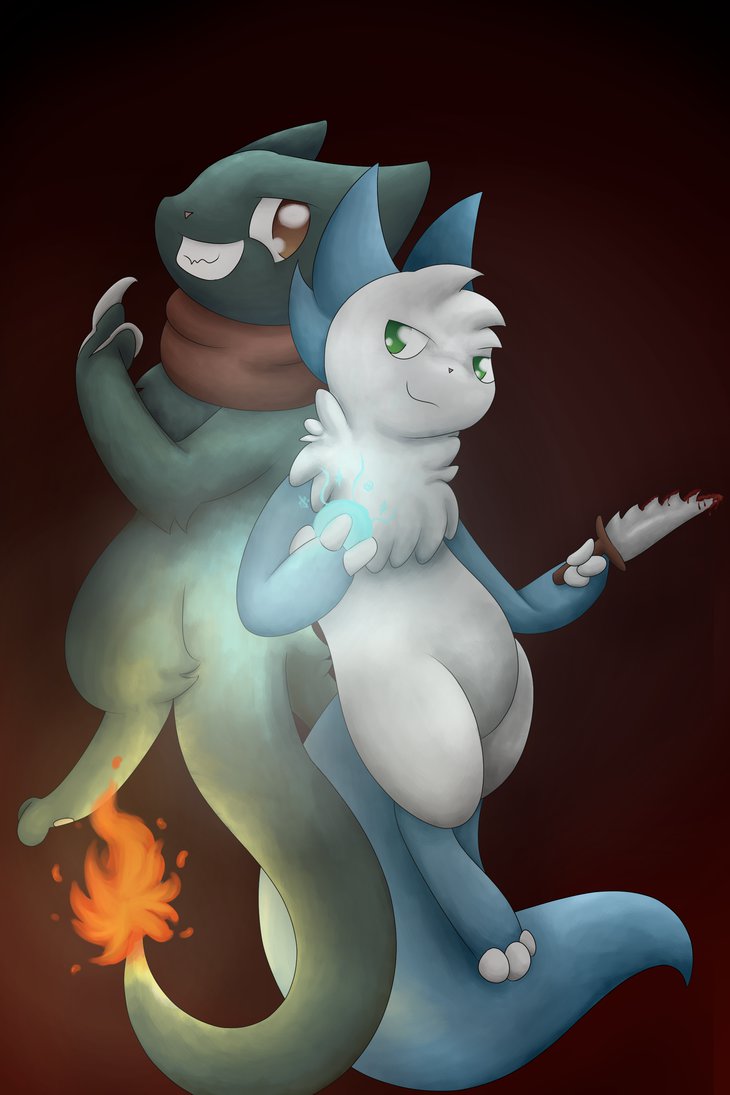 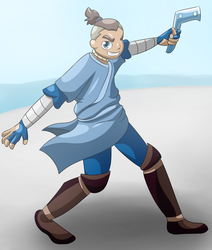 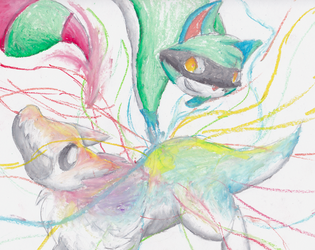 All dressed up for a hit and run (critique requested)

Inspired by this song: https://www.youtube.com/watch?v=Zrd60LuRr_U

Slightly old drawing with even older characters. Or characters that have their roots in really old characters, anyway. They may share the characters' basic designs, but these two are far, far more evil than any villain I could create when I originally designed these guys. They also weren't villains originally. Heck even when I imported them into the context they're in now, they weren't really evil - just misunderstood/manipulated. But now? //sweats They're horrible people.

But I still love them.