The Ires of March by TDK 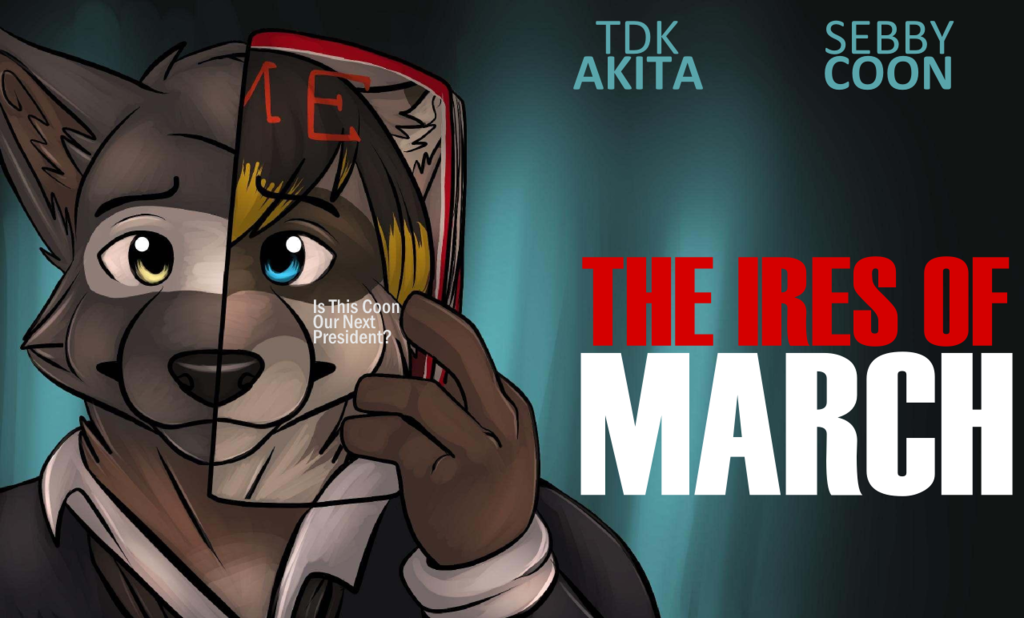 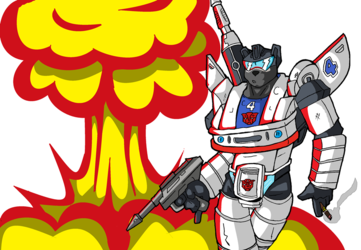 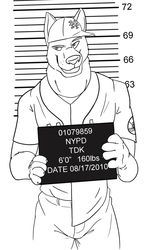 The Ires of March

"The Ires of March takes place during the frantic last days of a heavily contested New Jersey presidential primary. An alcoholic but brilliant campaign press secretary (TDK Akita) finds himself in a political scandal that threatens not only his candidate's (Sebby Coon) shot at the presidency, but his own sanity." -- © Chirr Pictures

I've always liked The Ides of March, especially the poster which was one of the most creative to come out in the last couple of years in my opinion. I have always wanted to commission a parody/tribute to it and I finally ponied up and did. Plus, both me and Sebby dig Ryan Gossling. So now you know.

Remember... do not sleep with the intern!

Art by Koze
Sebby by Hipstar
TDK by TDK