evolution of tatta as a mascot by TattaDoodles 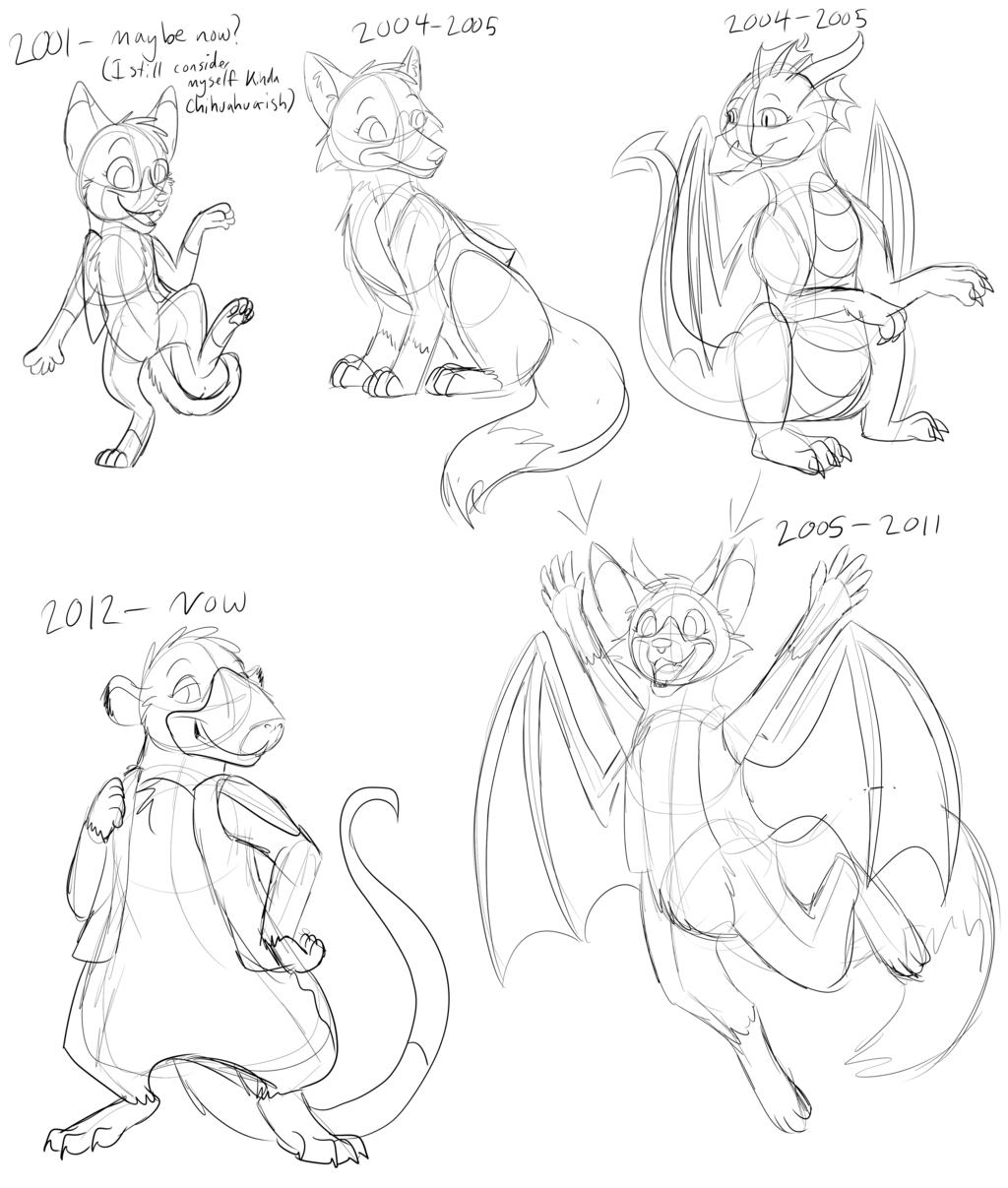 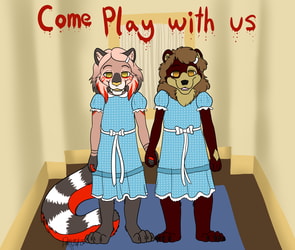 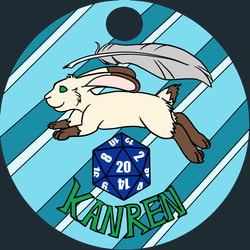 evolution of tatta as a mascot

did this as a warm up doodle one night while streaming ^^ had someone ask me "how did 'tatta' come to be?"

because I never really was good at drawing humans I usually would draw myself as animals, usually what ever animal I really liked~

chihuahua: I grew up with chihuahuas, mom had 2 when I was a little little kid, and after that we had one named "chica", and she was with us for 16 years. I drew them cause I had an actual reference XDD

rat: I needed something that was gonna stick, something that was special to me and that people could recognize (and also wanted something less complex than a dragon-fox) and maybe an animal that fit my personality better... (I am NOTHING like a fox, or a dragon, really........... well... with dragons no one can know, as they aren't real in the traditional western dragon sense....) so, having owned several pet rats, and knowing them to be clever, cuddly, and misunderstood, I made tatta a rat~

recently though, I've finally felt comfortable drawing myself for who and what I am, so I worked on developting a decent style for humans, and in my newer stuff, I've been drawing the REAL me~ not a dog, fox, dragon, rat, or any combo of the bunch~

ALSO, be sure to check out my telegram art chat!! it's where I am most active, and I post my stream schedules there, host raffles and freebie/discount commission specials (ONLY available to my art chat members) SO COME ON BY! >>>> https://t.me/TattasRatNest <<<<

if you see this artwork posted on ANY site other than deviantart, furaffinity, weasyl or telegram, and it's not posted by either me (tatta, tattadoodles, tattasratnest) or the commissioner, THEN IT WAS NOT ALLOWED TO BE POSTED AND IS STOLEN ART!!