The safe pixel by Taross 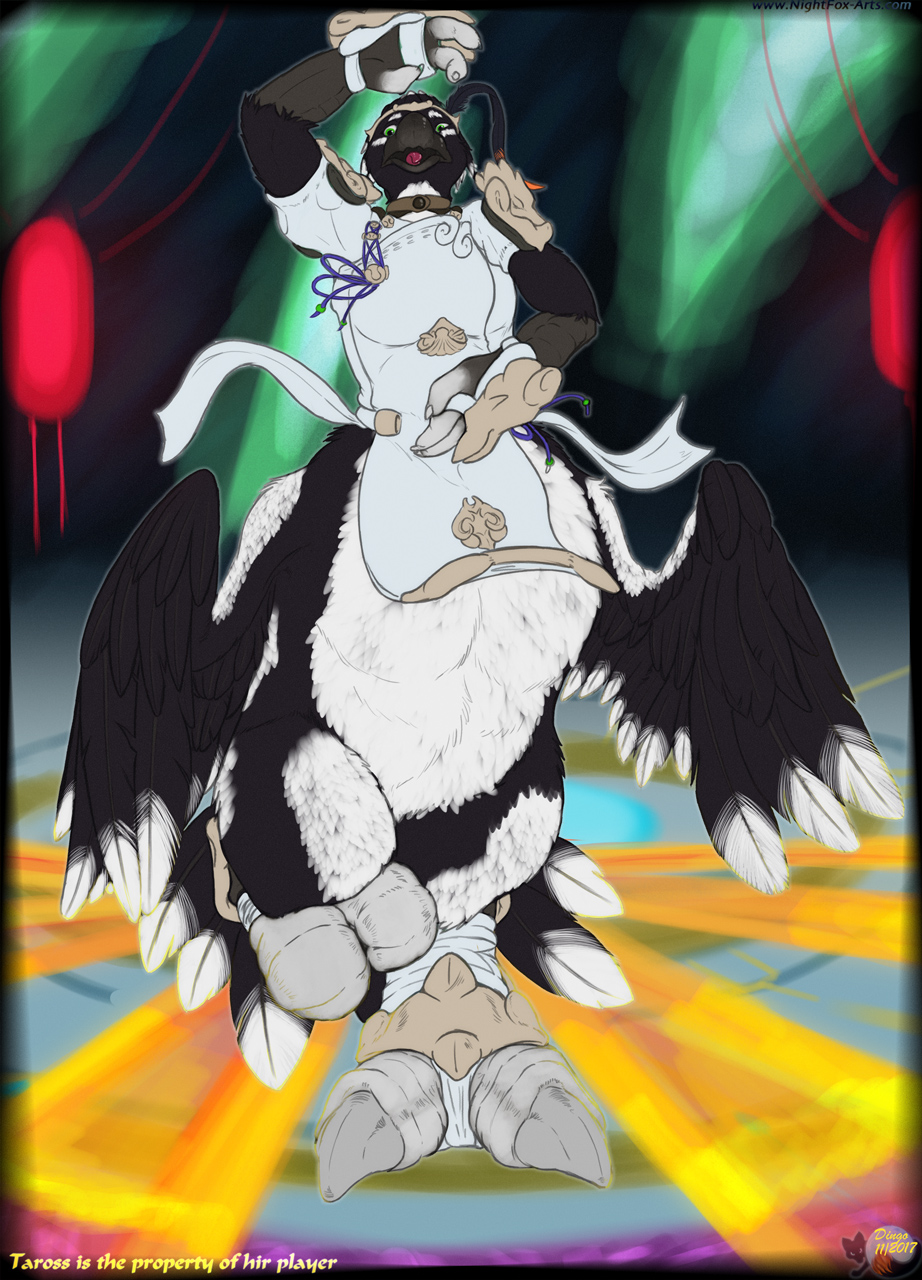 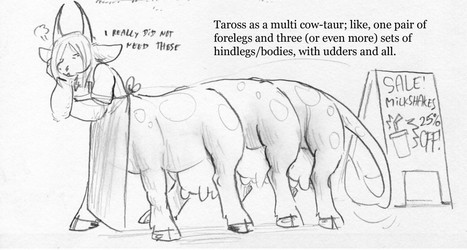 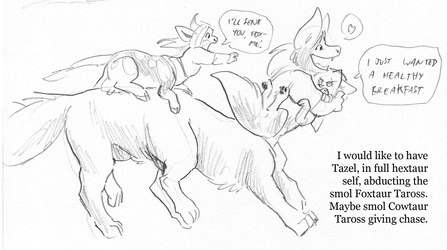 Cid and Nero -the latter more than the former- looked particularly pleased as they revealed their latest contraption to the gathered crowd.
"We have been able to figure out how Omega projects its environments and makes use of the Aether its gathered in its fractured dimension to bring these 'challenges' that it has thrown at our Warrior of Light friend." Cid started.
"What's even more impressive, I've hooked up some of the data gathered from the old Allag simulator you've been playing around in a while ago to enable us to do the same thing, but without needing to bring in massive amounts of Aether and to control the output of the challenges ourselves." Nero added to Cids explanation, grinning while his 'partner' crossed his arms with a huff.

"Anyway," Cid broke back in again, "What Nero means to tell is that we can take these battles that Omega has devised to 'test' us with and replay them as neccesary with different variables to try and prepare for whatever it has in store next for us. We can even scale up the difficuilty by various degrees to attempt and match what the next trials might have in store. And once the fight is over, we can analyze the data and see what we can do improve."

There was a moment of silence in the gathered crowd before Nero stepped forwards again "Now... I have to say that to be able to gather actually accurate data, the simulated fights are far from safe. In fact, the only 'safety net' that we can offer is that we can shut down the simulation before the participants injure themselves too much. That does mean that the place is really only safe for, well, one person in particular and perhaps a handful of her most trusted companions."
With that, Nero gestured towards the Warrior of Light and her friends who were also invited to witness the unveiling of this new device.

"We're confident that things won't get out of hand, really. Every simulation will be carefully monitored by Biggs and Wedge and they can be trusted to step in on time." Cid added quickly, trying to calm down the nervous looking crowd quickly.
"Still, just to be safe," He continued "For the time being we will be limiting access to the simulator to the Warrior and her friends exclusively."

"It's always a marvel to see how she's able to practically predict where the simulation will attack, or when." Biggs noted, looking at the recorded simulation. "The Echo must really be a formidable gift."
"Well, better her than me, really." Wedge answered "I don't think I could stand the pressure."
"But look here, this moment where she just perfectly slips into this little area tucked in against the border of the simulation and just seems to dance inbetween the Refractor Beams a second before they go off..." Biggs nodded "That's just... amazing."
"If you ask me, she looks rather concerned to fit herself into that little space, though. I couldn't even see myself comfortably standing in there. But enough of that, come take a look at this." Wedge called Biggs back to the control panel he was looking over. "I think we need to recalibrate the pressure plates of the simulation room."

Biggs blinked, peering over at the readouts and looking back to the recording. "These readings don't make sense, I know that I calibrated them correctly." His big finger poked at the dials and tapped them a moment "They should be correct."
"If they are correct, then that Miqo'te monk weighs about as much as an adult draught chocobo." Wedge turned to look up at his colleague. "And we can both agree that if that was a draught chocobo on that screen there, she'd definitely have to be worried about not getting cooked by the lasers, instead of being able to fit inbetween the blasts."
"All right, all right... I'll crawl back into the guts of the simulator again later and see to the pressure plates." Biggs paused "For now... can we just replace the recorded weight with that of an average Miqo'te? It's not like anyone will notice if we don't tell."

Thankfully neither knew what was actually going on in that simulation room, even though both Wedge and Biggs got rather close...
It's particularly hard if you're a draught taur chocobo to fit in most places already. Specially when you're wearing a disguise of one of the more common races of the world. You're often expected to just easily fit wherever everyone else fits, and that includes the often really small spots that're safe to stand in during rather intense and involved Extreme Trials.

The image came to be from a few jokes that were started during the many attempts of our Free Company to try and down the "Minstrels Ballad: Thordans Reign" trial. Specially the bit where three dragoons streak across the arena and there's really just a tiny, specific safe spot to stand in to Not Die™. Just imagine a giant taur bird squeezing hirself into that teeny bit, trying desperately not to have any bit of hirself overlapping the template of where the incoming attack will be; frazzled and frantically balancing on one leg because even a single foot is already big enough to fill that last safe space. Added to that the uncanny knack I seem to often have when I get into 'the zone' of the fight and being able to find those exact few pixels of safe space to stand and avoid certain death when by all rights I should've been blasted to a crisp...

Taross is mine.
Art by  nikkyvix
Artists upload: TBA
Chocobo belong to Square-Enix