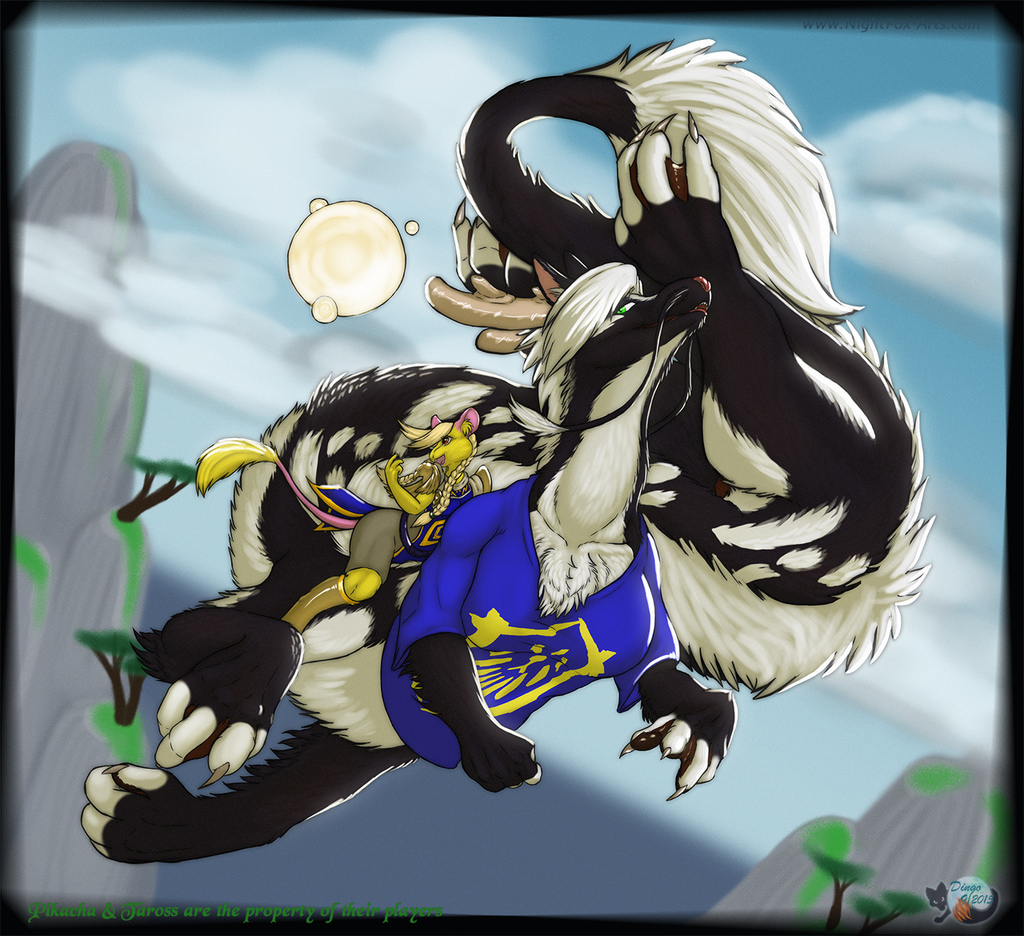 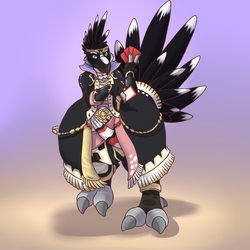 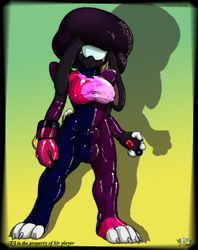 "When you gave me this Tushui shirt, I didn't think you had something like this in mind!" Taross called back over hir shoulder to the yellow mouse sitting on hir back.
Pikacha, riding on the long lung-taurs back in her finest -and lightest- Alliance equipment, took a break from taunting the dragonriders behind the pair to pat Taross on the back a moment "But we're winning every race, you're the fastest 'cloud serpent' ever!" The sparkmouse chuckled before she turned back to wave to the second-place racer, at least four lengths behind and in no shape to ever catch up.

"But I'm pretty sure you're supposed to control your own dragon, dear." Taross answered as shi took another loop through one of the courses hoops, feeling the enchantment woven in them give hir a little boost of tailwind.
In answer, Pikacha poked gently into a shirt-covered side and tsked softly "It's not much different than entering yourself in a race as both the mount and the jockey." She chided, causing Taross to shake hir head and rumble a soft laughter.
"Ok ok, you made your point... win one chocobo-race and it'll haunt you forever." Taross laughed again, redoubling hir focus on speed soon after "You know, you still haven't told me where you even got a shirt with the order emblem on it in my size." Shi asked, changing the subject.

As the pair rounded the last bend in the track and crossed the finishline, Pikacha looked up at the small barrage of fireworks rockets that shot up to signal the race end. She briefly paused in the direction of four tall flagpoles with three long banners fluttering in the wind; two red ones and one blue.
"Oh..." she eventually answered while hopping off to collect the prize for winning the race "I'm just handy with a needle and thread."

A birthday gift from   Pikacha for my upcoming birthday this months' 29th.
Drawn by   nikkyvix

Here we have Taross in hir lungdragon guise, accompanied by hir pearl which has given hir the appearance; also the three little sattelites that will one day belong to the three hatchlings. Pikacha is wearing some nice finery of her own to match the Tushui Pandaren emblem fla... er... shirt that Taross is wearing.
I don't think this would be cheating, now... would it? Technically Taross counts as a 'cloud serpent', shi matches the appearances close enough and shi still has a rider to tell hir where to go... Even if shi's flying the race on hir own.
I mean, it's technically alright, which is the best kind of right.