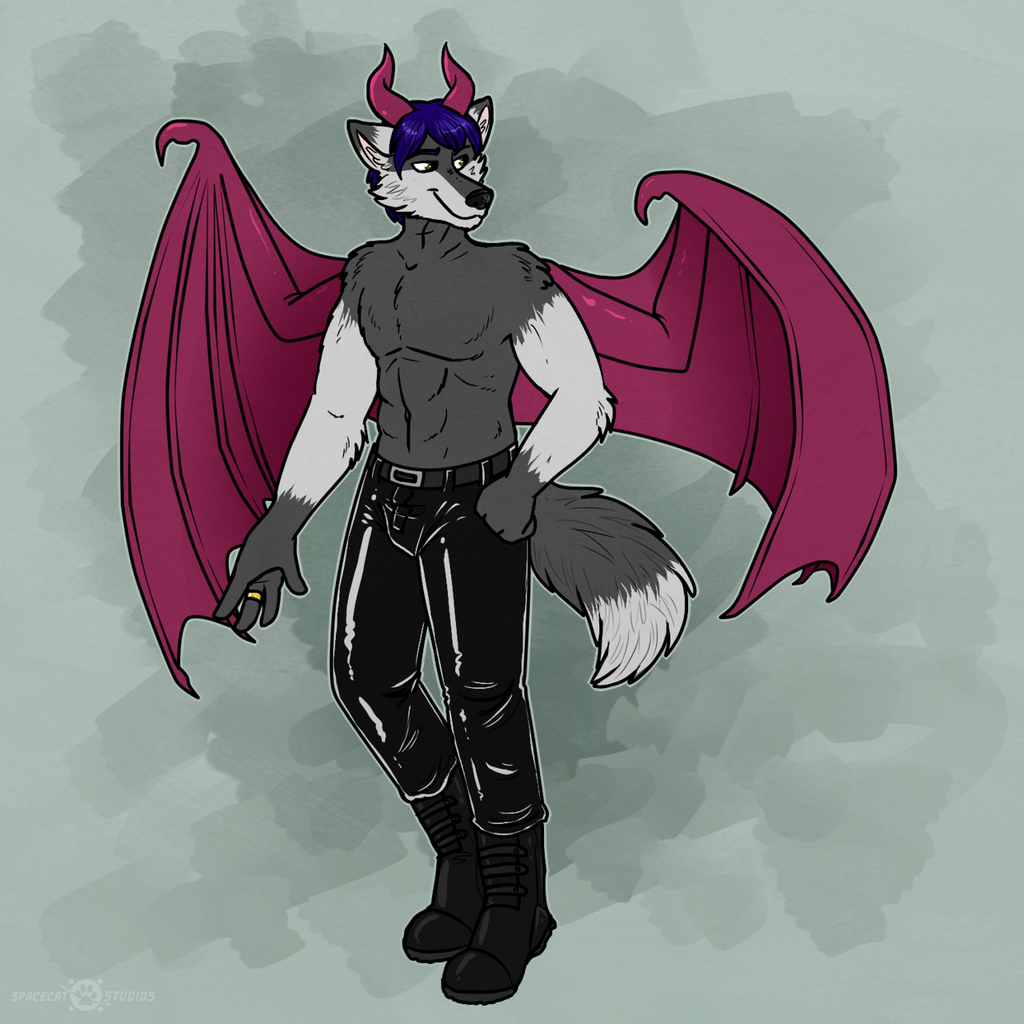 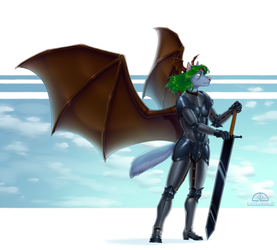 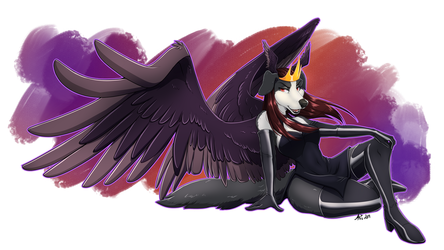 This month's Patreon piece from

is Archbishop Williams from 'Critical Mass', a character who deserves a bit more screen time.
Yes, folks, a demon can be Archbishop too if they're good at it... don't be racist! That said, he does dress the part when he's on the job. We see him here wearing something a lot more casual.
The ring on his hand can be used to hide his wings, since some people are racist and he doesn't want to alarm his flock.

Critical Mass is a 24-page short comic, and can be found here: http://projectfuturecomic.com/criticalmass.php?strip=cover

I'll link to Keetah's original version when she posts it on FA.
EDIT: http://www.furaffinity.net/view/30678486/