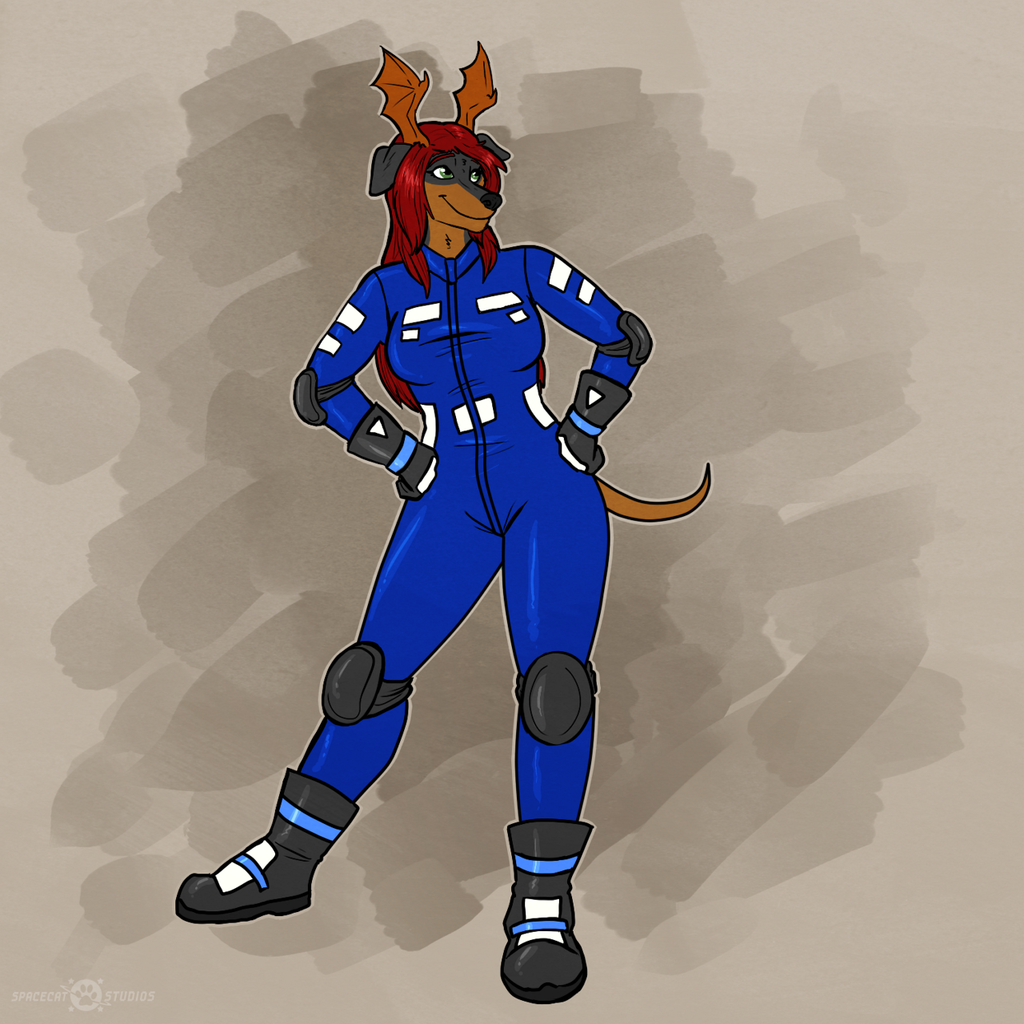 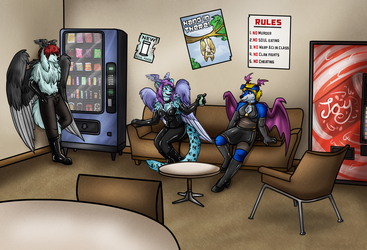 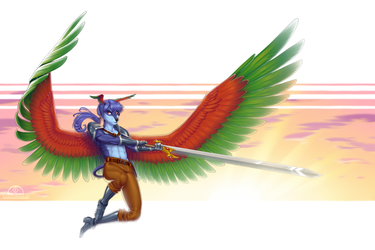 This month's Patreon piece from

Like most of my characters, Salomere is neither entirely evil not entirely good. Like her husband, Neremath, she is a keen motorcyclist.

EDIT: I've edited this version to close her mouth as the toothy grin was a little unnerving and made the preview look like she had buck-teeth

Like most long-lived Creatures, Salomere has racked up something of a body count over the years, but those are exclusively people who have either tried to kill her, or her children. Having lost a few, she is extremely protective of her surviving family.

She turns up on Project Future, having had one major quest, and another in progress ( http://projectfuturecomic.com/strip.php?strip=280 ). She will also get a significant outing at the end of Epsilon.